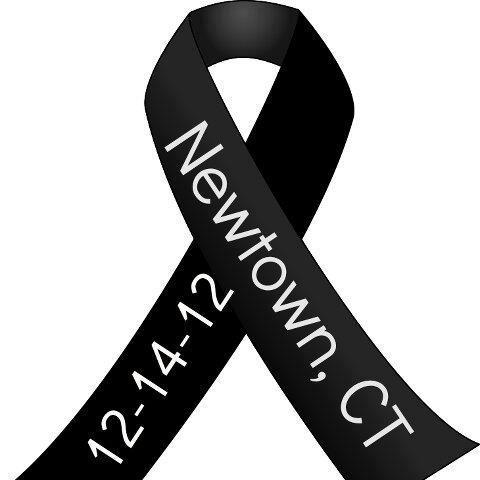 The Raven will continue to run its lights at 50% until Monday December 24th, as so ordered by Colonial One here at Battlestar Galactica Fan Club, as a continued show of respect to those lives lost at Newtown,…

Heads Up For Extreme Weather Friday!

Heads Up Everybody!  It Looks Like There Is Some Extreme Weather In The Forecast For This Friday.  Take Appropriate Precautions.

The Night Before Christmas In The Colonies

The Night Before Christmas In The Colonies

Twas the night before Christmas, and all through the Colonies,

Not a creature was worried, with signed armistice and treaties.

The Colonial merchants and politicians and corrupt leaders of all sorts,

Schemed and plotted and conspired to line their pockets with Colonial Cubits.

Mankind grew lazy greedy and corrupt with thoughts of vice and ambrosia filling their heads.

The Cylons took heed of the…

Check out what both versions of Centurions as well as the Terminators can do now: I just wanted to quickly take my time to wish Mr. Terry Carter, a very Happy Birthday here at Battlestar Galactica Fan Club.  The Crew of Battlestar Raven wishes you the best on your birthday.  May you have many more to come!

On personal note, I very much look forward to meeting you in person at Galacticon 3.  I think it is…

I'm a fan of this game - Star Trek Armada 2 and 1 year ago I started to modding the game, creating some ships from the Perry Rhodan Universe.

Of course, this one could be a new MOD for the Fleet Operations:  Perry Rhodan Vs Topsiders.  Perry Rhodan is a man from Earth and the Topsiders is an alien race, a cross between a velociraptor and a human.

Perry Rhodan is a German sci-fi character like Flash Gordon for example.  In the Perry Rhodan sci-fi action, you…

I finished working on the Wing Commander Mod for Fleet Operations. I have decided to release what i have done :-)

Wing Commander Mod with three races in one game. The Terran Confederation, the Kilrathi Empire and the Nephilim

Under development is a Battlestar Galactica MOD - Galactica Vs Cylons for ST Armada 2.
I found some other MODS made for Armada 2, but I need more options and a working game, so I started to made my own mod.

It will be a Cylon Race Vs Colonies Mod, or you can play Colonies Vs Cylon.

Attention all space cadets! This is out of this world! Live long and prosper!

I know this is none BSG related topic but I just have to say, my heart just goes out to those families that lost their precious children to that senseless and just plain sick mass shooting at Sandy Hook Elementary…

Been out of action here for a bit... shift changes at work... Longer hours (12/day), same pay rate.  My spare time is getting limited, not sure how often I'll be on during the next week or so... will attempt my Battlestar posting by Friday, no later.

The Cylons have evolved YET AGAIN!  At first they were mechanical killer toasters...Then they took on the form of humans, looking like us...NOW...They look like snowmen!   You have been warned!

I just wanted to quickly post this to welcome three new members to Battlestar Raven:

Had my eyes opened quite early this morning... by someone I'm coming to highly respect.  I won't mention names, but if she's reading this, I hope she accepts my apologies.  I may have been a bit presumptuous in my entry from yesterday, so I apologize now if anyone took any offense - I'm not a rabble rouser or a troublemaker, and have no wish to be seen as one.  On a…

We just wanted to share some news with you.  Battlestar Raven was the All-Con Facebook feature today and added on their website.  The Raven is also on their news blog:  http://www.all-con.net/blog.html

Well, here it is, blog entry #2, and so far it seems my limited input is pretty well received. I'd like to be able to input more about ALL things BSG, but I'm not sure who might need what... or where to look first. Hmmm...

Also thought of the possibility of adding a custom signature to my posts... but not sure…

Any Austinites in the fleet?

Hi everyone! Thanks for the warm welcome. I'm glad to be here. I want to throw a shout out to any Austinites in the fleet. I'm looking forward to getting to know all of you.