Ok everyone, time for a trivia challenge for all you die hard fans!

(And the winners get prizes!).

There is a band in Canada (based in Vancouver) known collectively as Big John Bates...of course in this case named after the band leader...the aforementioned Mr. Bates!

During the run of the show, the props master (a big fan of the band created a prop that included them) ...in this case a magazine (cover)...two sides (and yes I'm going to include those images)...that Kara Thrace was reading in one of the scenes. 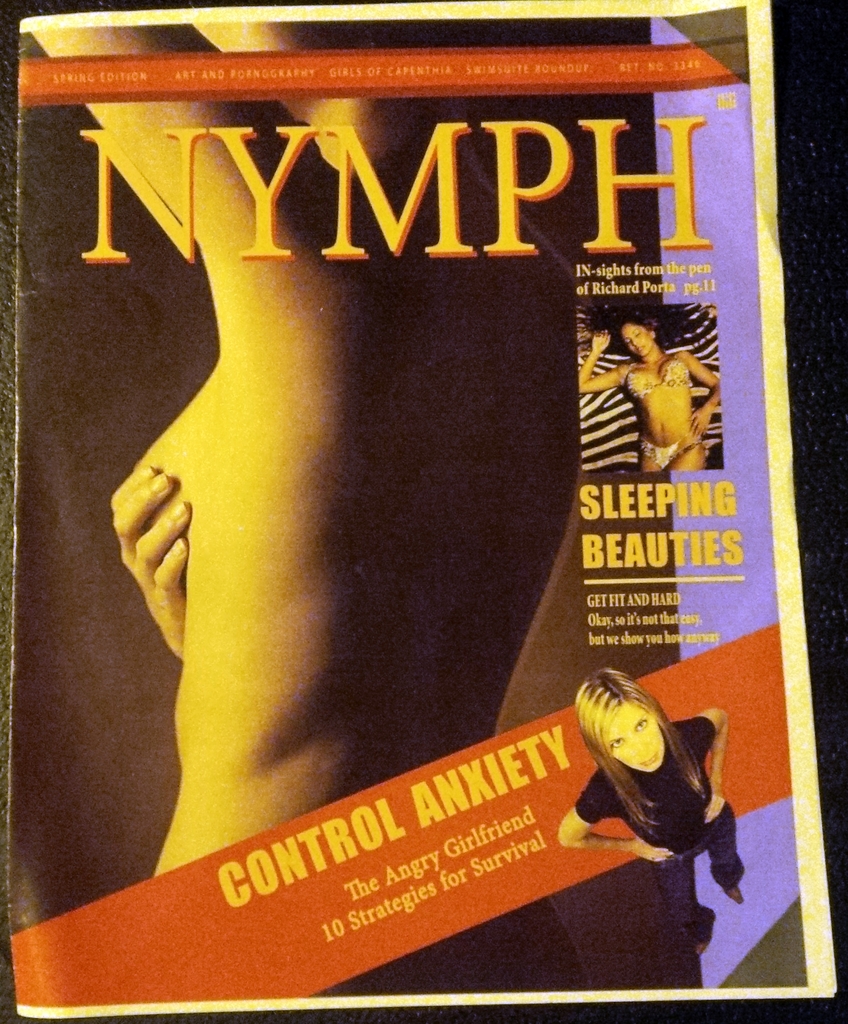 So here is the challenge...you have to find the scene where Kara aka Starbuck is holding that magazine!

It only appears in one short scene throughout the entire series (gives you an excellent reason to go back an re-watch everything)...

Ok, so you got the idea...so here are the rules of the game...once found, send an email to shawn@galacitcon.org naming the episode (if you can do a screen grab with that, all that better)...the three best times win. 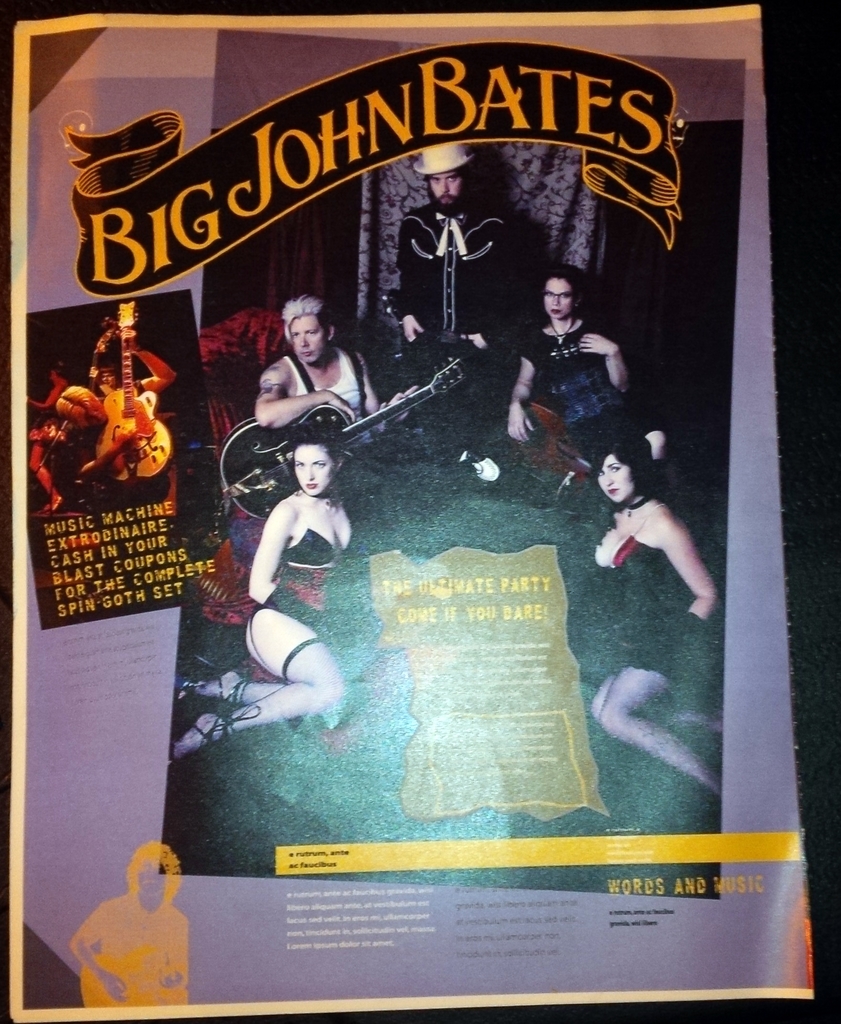 (Special rules regarding the Tattoo...IF you don't live in the Pacific Northwest or don't plan on getting to Vancouver anytime soon, the prize is transferable, BUT you need a special password along with proper ID to claim it!)

It DOES occur to me that of course that next year Galacticon IV: Resurrection will be in full swing in Seattle, which is only a few hours from Vancouver...just a thought!