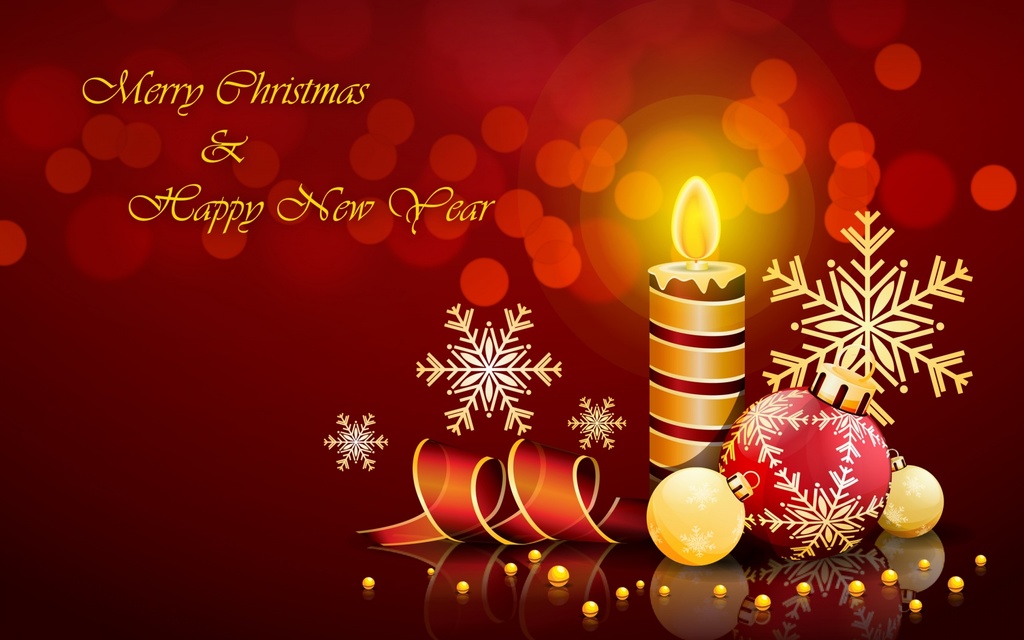 On behalf of the Battlestar Galactica Fan Club Leadership, I would just like to wish each and everyone of you, a very MERRY CHRISTMAS AND A PROSPEROUS NEW YEAR!  I know I am a day late but Christmas is all about love and family. So I was spending some time with my family ( husband and children ) .  I have also been very busy with real life events at work.  So, I have had a pretty busy year overall.  But, I have not…

To All Serving in the BFC Fleet and Fellow Members... From FADM Rivera

I wanted to take a moment and wish all you and your Families a joyous Merry Christmas and a Happy New Year 2016!  It is an exciting time for us all as we celebrate the end of fantastic year and embrace a new one.  I want all of you to spend time with your families and friends.  Especially those Families who have members around the globe serving in the Armed Forces.  We all make sacrifices everyday those men and women serving in the Military, Police,…

Merry Christmas And Happy New Year To One And ALL. So Say We ALL!

Attention on deck! All hear this! Merry Christmas and Happy New Year to one and all. So say we ALL!

Congratulations to all the new Ensign Pilots (salutes). It is tradition for newly commissioned officers attaining flight status to pay a cubit to the enlisted person rendering a first salute to them. Payments will be received in Joe's Bar, preferably before you get shot up by the Toasters. Also congratulations those attaining "Top Gun" status. And a special OORAH to the Pointy Nosed Viper Jocks and Rabid Raptor Drivers of the Raven Battle Group, you rock.  - Paul "Iceworm" Oakley, Gunnery…