lets keep hittin there thinning out some

we got a lot of activity ground

Missiles ready, let's give them hell

(Nuke One Ready to Fire)

LSO, this is raptor 352. Requesting clearance for landing……..over……

(deck Hand Salutes) (Sir, We have A Case of Snake Meat On your Raptor Ready Sir) Thanks! Well, Guys, We Got our Own Store to Mind, So, We'll See Ya Around.

You recycled your share of local bad guy talent..... including about a thousand snakes in the pick-up zone.....thanks for the ride.....

On behalf of the Battlestar Galactica Fan Club Leadership, we would just like to wish all the men and women in uniform, both past and current, that are members here at the BFC, HAPPY VETERANS DAY!  We would also like to remember those who lost their lives in the line of duty. You maybe gone, but you will never be forgotten. So if you see a veteran, please… 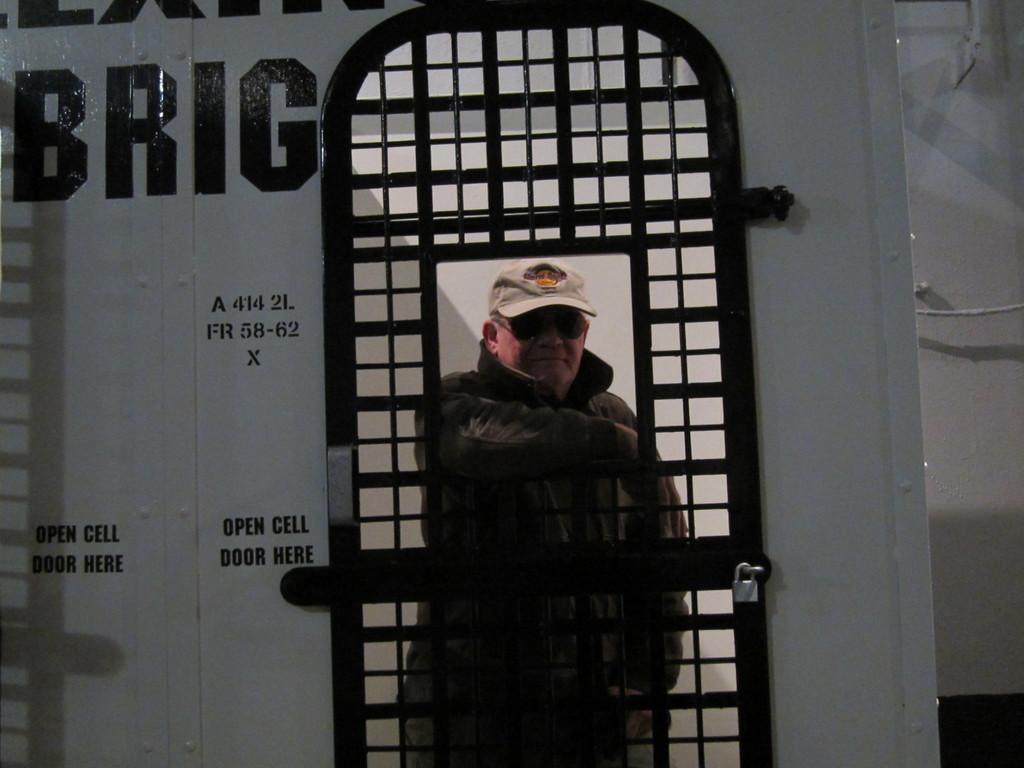 . Hope this finds you well and happy. Make it a weeks long celebration and enjoy, long as you don't end up in the Brig. Regards, Iceworm

"Jessica and Aubrey say they were binge watching Battlestar Galactica, and I found that fracking awesome. They definitely make an offbeat couple."

The GUNSTAR TRIREME Has  Completed her Shakedown Cruise around the Colonies,and Is Preparing Jump Co-ordinates to Rendezvous with the Battlestar Raven to Begin Her Escort Duties:

"We have Just passed Virgon,and are Prepping Jump Co-Ordinates to Join the Battlestar Raven; So far, Other than A couple of Minor Glitches,Ship and Crew have Performed well; Scored 87% Efficiency at the Fleet Gunnery Range; Not bad for A Rookie Crew;With time,It will Get…