Blueprints For THe Battlestar Galactica TRS

Blueprints for the Battlestar Galactica:

Sorry, still no GOOD blueprints for the Pegasus.  The systems should be about the same though.  Main differences being that the Pegasus has raptor bays on the sides of the landing bays, and is bigger with more engines, twice… Please come and join members of Battlestar Raven that will be on hand at the Wizard World Austin Comic Con in Texas, that will be representing Battlestar Galactica Fan Club and promoting Galacticon 3.  And while you…

It’s too late to order uniforms for Halloween, but there is still time for Galacticon 3.  For any interested:

For any interested in Battlestar Galactica uniforms from the re-imagined series, here are several to pick from.  I got a flight suit and Commander’s blues from these folks a few years ago.  Not bad for the price.  You can modify at will.

ATTENTION ALL COLONIAL MARINES! It looks like they FINALLY have your uniforms available!

It looks like some Colonial Marine uniforms are finally available if you are interested.  Too late for Halloween, but probably enough time to order for Galacticon 3.

Real life "directed energy weapons" or laser guns may be just TWO years away for the US Navy:

the Live action starblazers was outstanding

i have seen some serious 3d rendering but this blending of live action and cgi was incredible. the only way to see it right now is subtitled but it is all worth it just to see the whole thing.

after watching the original series and then the new bsg in sequence i have to say they made an interesting tie back by season 4 the points back to the original serires, it one serious loop from what i can tell

Good Morning Crew of the Raven,

I hope everybody had a great weekend! Also, Raven ship patches are in the works and I am looking around for the best place to get it made. So if anyone of you know a good place to get it made, kindly let me know. I am also having a convention banner made for the Raven much like what we had on the Aries.

Another thing, if anyone of you will be in the Austin, Texas Convention coming up this weekend, I might pop in there and do a little recruiting…

Congratulations CHIEF Matt Gedeon For Your Promotion! So Say We ALL!

I just wanted to offer a very special congratulations to Matt Gedeon who has been promoted to the position of Chief of Engineering aboard the Battlestar Atlantia.  He has shown him self to be a very capable and enthusiastic member of the crew and of the fleet.  There is an ample supply of Virgon ambrosia, Romulan ale, and, naturally Guinness in the Officer's lounge, and I invite one and all to drop by and join Colonel Saul Tigh of the Galactica and my good friend and fellow engineer…

These Are Some Good Battlestar Galactica Pumpkin Carving Pics...Please Add Your Own Creations And Let's Get Some Cool Pics Posted!

Behold: Some good Battlestar Galactica pumpkin carving pics.  Just a few days to carve your own and post them!  Ship logos would look good to!  Please post your masterpieces...or at least your attempts at master pieces.  It'll be fun, and we can see who's most creative and artistic!  Good carving! So say we all! 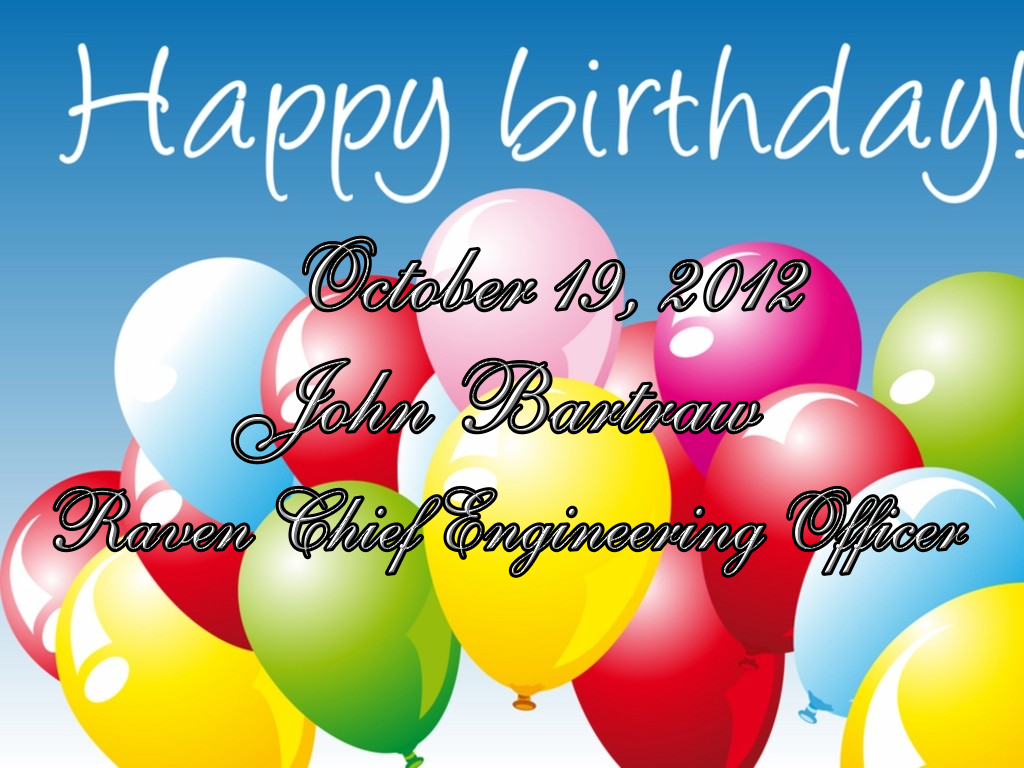 I just wanted to take my time to wish ahead here at Battlestar Galactica Fan Club, my very own Chief Engineering Officer aboard Battlestar Raven, Lt. John Bartraw, a very Happy Birthday! Lt. Bartraw, may you have the best celebration ever. Have a great one!! 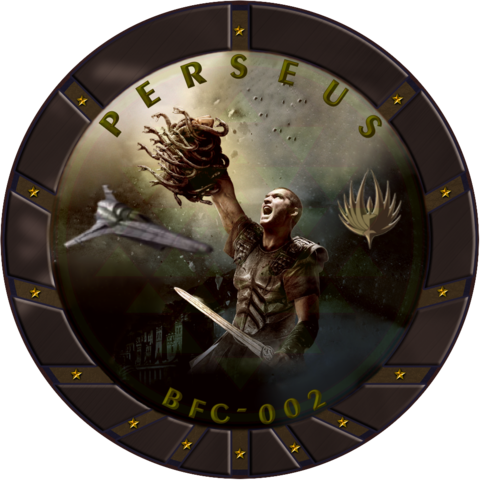 Please, check out our newest Viper Squadron:  Perseus Squadron.  All viper jockeys looking to make a name for themselves in being the best pilots, come and join the Perseus Viper Squadron.  If interested, contact the Raven CAG at the following link:…

I just wanted to personally welcome our newest member on Battlestar Raven, Barry Viloria.  Barry, welcome to Battlestar Galactica Fan Club and welcome aboard Battlestar Raven.  You have joined a great bunch of people here on the Raven.  Let us know what you need to get settled into the Raven.  You may contact me directly or contact the Raven XO at the following link:…

Well, as you can probably all tell by the increased mail traffic that there is a lot going on in the Battlestar Galactica universe! Firstly I wanted to point out (for all of you who took a look) at the revised version of the Galacticon 3 trailer...yes, in a day we just issued version 1.5!

Please take a look at it…

The Sound Of Cylons (Shared By Bridge Nail)

Bridge Nail shared this, and it's GREAT!  The Sound Of Cylons:  https://www.youtube.com/watch?v=iMUezhpuEoE

Welcome Barry Viloria, Tom Tagliente, and Konstantinos Bados! So say we all!

Welcome to the Battlestar Galactica Fan Club and welcome to the fleet Barry Viloria, Tom Tagliente, and Konstantinos Bados!  So say we all!

thank you for the acceptance . So Say We All !