Battlestar Ravens latest mission was planned by Captain Juan “Blindsword” Lopez with help and guidance from Colonel Keith “Leonidas” Ranson. No matter how much planning that goes into a mission like this, it doesn’t always go as planned. Some of the crew wasn’t able to be with us for one reason or another. That never stops the crew of the Ravens from having fun.

Another bunch of Toasters jumping in at 9 O'clock.....

CAG To Minotaur Five, You Have Sparrows, Moving To Intercept Ship!

“Blackstar Lead to Raven, Yep, They're There, Big As Life!"

Tigers get rearmed and refueled and prepare to launch when ready.....

Sergeant of the Guard, all MARDET, say again, all…

Best Birthday Wishes to the ideal example of a Family Man, volunteer and lover of classic TV shows. Paul always provides the reasonable man approach to every event and issue, and is a role model for the "Family & Friends first" member of any successful organization. Happy Birthday Paul, we're glad you're here.…
Continue

PIBOT, basically a dwarf sized Cylon toaster pilot that may soon replace human pilots. There are other toaster models in this link as well.

The Drawing of the Three

Well about to get on my way to Tampa, but wanted to present that latest Hero's of Battlestar Galactica to you all!

The first goes out to the son of acting legend Walter Matthau...for hi appearance in Saga of a Star World, the first Hero is for David Matthau! 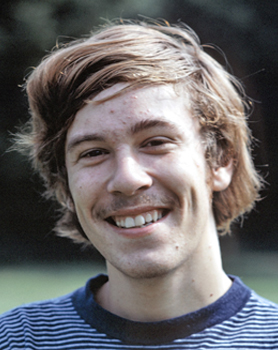 Most should now be aware that the people of Scotland are about to vote for or against independence. In order for all to have an unbiased fair and balanced point of view on the subject, I submit the following link.

Please Help HOH They Ship The Year's Supplies Out This October

If anybody would like to help orphans, as well as widows and elderly people, please consider sending warm clothes, blankets, etc. to Hand of Help. This year's shipment goes out in October. Thank you

Here are SOME of the orphans you can… 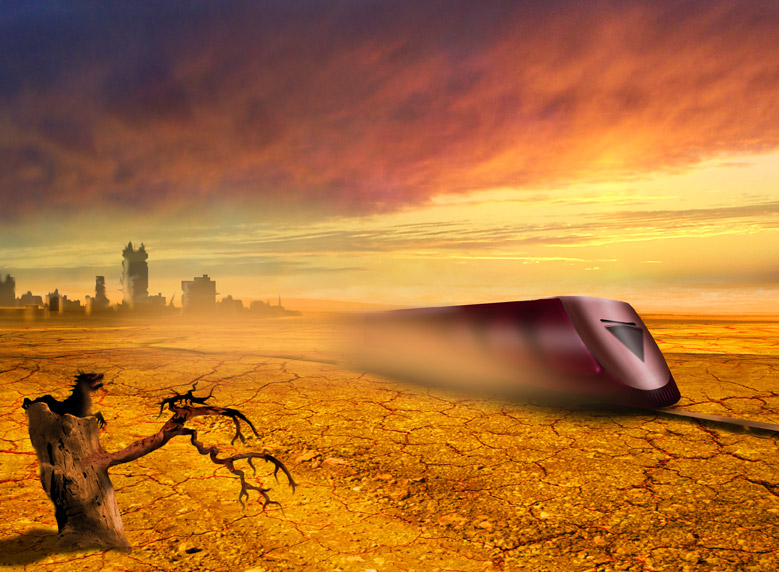 I am busy getting ready for my trip to Florida to attend Sci-Con in Tampa, September 26th-28th...going to do a countrywide trip at that to get there...which I'm going to dub the Battlestar Whistlestop Tour!… 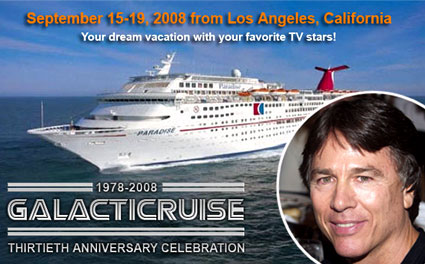 In 2008 with the 30th anniversary of Battlestar Galactica rolling around, a big event was inevitable so it seemed.

What became the second Galacticon...Galacticruise was an incredible event!

See below the article written on E!Online about our little adventure...

And Now on the…

Today Is The 13th Anniversary Of The Last 911 Attack On The Colonies. Remember And Remain Alert For Repeat Attacks

Today is September 11. This is the thirteenth anniversary of the last attack upon the Colonies. Chatter suggests confidence is high and they may attempt symbolic repeat attacks today. Suggest all commands increase security and readiness to respond. Suggest raise Defense Condition to level 2.

X Class Solar Flares To Start Hitting The Home Worlds On The 12th.…

At home equally in theater, tv & film, Manu has appeared in a diverse number of projects...from Marvin's Room on the stage, to Pearl Harbor & Orange County in film, to One Tree Hill on television.

It is through a television role that Manu first gained major recognition...that role being of course as Icheb, a young Borg drone who is rescued by the crew of the title ship of Star Trek: Voyager.

Shawn: So what was you first Con experience?…

The Following Has Been Declassified By Approval Of The President; It Is Intended For Review By Senior Officers Of The Fleet.

This Particular Human Cylon Model, Which Has rarely been Seen As Of Recently, Has Been Determined To Be A Major Figure In The Continued Conflict Between The Cylons And The Twelve Colonies.

Much About This Model Is Unknown; However, Through Extensive Research Going Back To Before The First Cylon…

Heroes, Conventions, a Book & an Announcement

A lot to go over this September 1st...to start off with I'll begin with our Heroes...and the first Hero goes to a Canadian actress who along with guest spots on Stargate SG-1, Dark Angel, The 4400 appeared as the character know simply as Jeanne on the re-Imagined BSG. The actress? We honor Keegan Connor Tracy! Our second Hero of the…