Attention on the Deck!

I come to you tonight with some news!

First of course, I'm obliged, humbled and pleased to present our Hero of the week....and he is just as heroic as all before and all who will come, or as they say...this has happened before and it will happen again.

This actor has appeared in film as diverse as Apollo 18 all the way to Supernatural.

You know him for his role as Tarn in the re-imagined series....the award tonight goes to Warren Christie!…

Richard Hatch asked me to share some tidbits with you regards his panels at this years San Diego ComicCon, so check it out!

Sources For Battlestar Galactica Uniforms And Personal Product Review Of One.

From time to time I try to give an updated list of vendors for uniforms for any interested.

If you are interested in suiting up here are some good sources for affordable uniforms.

MISSION DEBRIEF 6/21: Return To The Void

It Appears That The Raven And Her Air Wing Got A Little More Than They Expected When They returned To The Void That was Encountered By The Raven Last November.

After A Raptor String Was Inserted Into The Void To Investigate The Ancient Signals Coming From It, What Soon Appeared Was Something The Cylons Had Lost During The First War.

This Photo Was Taken Soon After Contact Was Confirmed:…

Hello, I saw a thread about  someone looking for some Colonial Warrior Viper Helmets. I did some checking, and EFX collectibles still has a few left. They are pricey, but they are a lot less expensive than the one s on Ebay and other sites. Just trying to help out.

Saturday Nights aboard the Battlestar Raven BFC-002 are never boring or just another saturday night. When ever our crew gets together with a fresh idea for a mission there's on stopping us from having fun and shooting up the Forum Chat Area at the BFC. Last Saturday Night was no exception. The crew of the Raven were pitted against Humanity's most feared enemies the "Cylons."

I encourage you to read…

Return to the Void Mission #2, Part 2

Thanks, please keep our door open

Taking fire.....damn haven't seen these but in a museum

Return to the Void Mission #2 Part 3

Flight 1 is all in Capt, I got hit by a small piece of scrap though.

i need those gun… 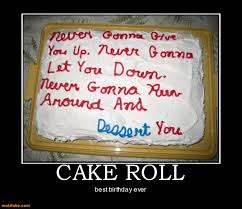 The highest compliment is to be called a professional. The best friends accept you, but don’t put up with your BS. The great experiences in life are entertaining and educational. The… 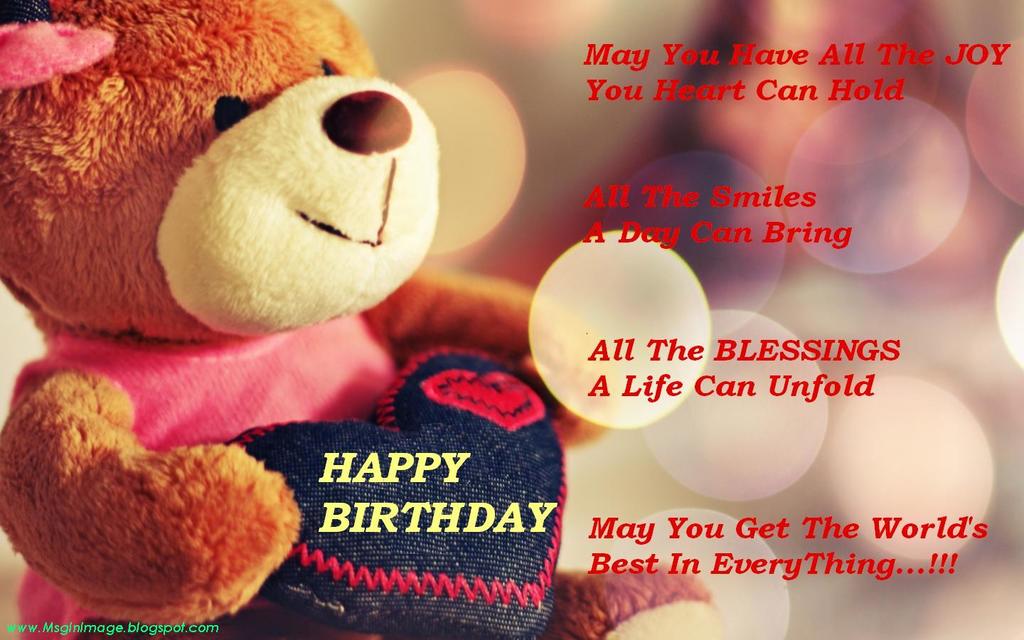 Can I sing or can I not sing! Heheh!

A Hero and announcements...

Once again we are going to honor a Hero of Battlestar Galactica tonight!

The Hero is Stephanie Jacobsen! As for special announcements,…

Symbols in the New Raven Marine Patch and Banners

The Raven Colonial Marine Detachment Patch and Banners are filled with heraldry and symbols that express their creed, beliefs and values. The following are the descriptions of these symbols and what we hold each to…

Each graphic on the newly redesigned Raven Marine…

A blast from the past!

This is an interview I did with Aaron Douglas back in 2005...for those who haven't seen it, here it is! Elon Musk, Tesla and SpaceX Executive, warns on CNBC that artificial intelligence could be dangerous to humans.

Elon Musk, who holds multiple Executive positions with Tesla and SpaceX, and is perhaps the foremost authority on Mars and other space exploration and "smart-cars", expressed on CNBC last night that advances in artificial intelligence (AI) could be "dangerous" to humans in the…

A good evening to everyone and welcome to all our new members!

I just wanted to take the opportunity and thank everyone for being there for us...you are all stars in case you didn't know...and by being so great and supportive you allow us to do what we do...we truly appreciate each and everyone one of you!

Of course, in reference to the title of this note...yep, it's Hero time again & not just one but TWO!

Our first Hero is an actress… 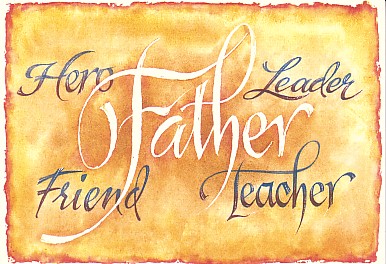 I just wanted to quickly take my time and just wish all Colonials out there who are fathers, especially on the Raven, Happy Fathers Day!  I hope you guys are having a great day spending time with your love ones especially your children!  I know my husband is!  :-)  And I have wished my own two father figures Happy Fathers Day as well!