Sincere thanks to everyone this is such an amazing site.

(The Raven PA comes to life with the voice of Col Leonidas CAG of Ravens Airwing....)

Pilots!!!
According To CDF Intel, The Cylons Are Going To Attempt To Use Biological Warfare Against The Raven(Obviously, We've Been Hitting Them Where It Hurts)!
Now, Word Down The Pipe Is They Are Going To Try To Spoil The Raven's 3rd Anniversary…

Today, the Battlestar Raven (The Flagship Chapter of Battlestar Galactica Fan Club) is three years old! Looking back at where and how she got started, I cannot believe how far she has really come along. And this is really made possible because of her current Command Staff Members and Crew. The…

I'm packin' for Comicpalooza, how 'bout you? 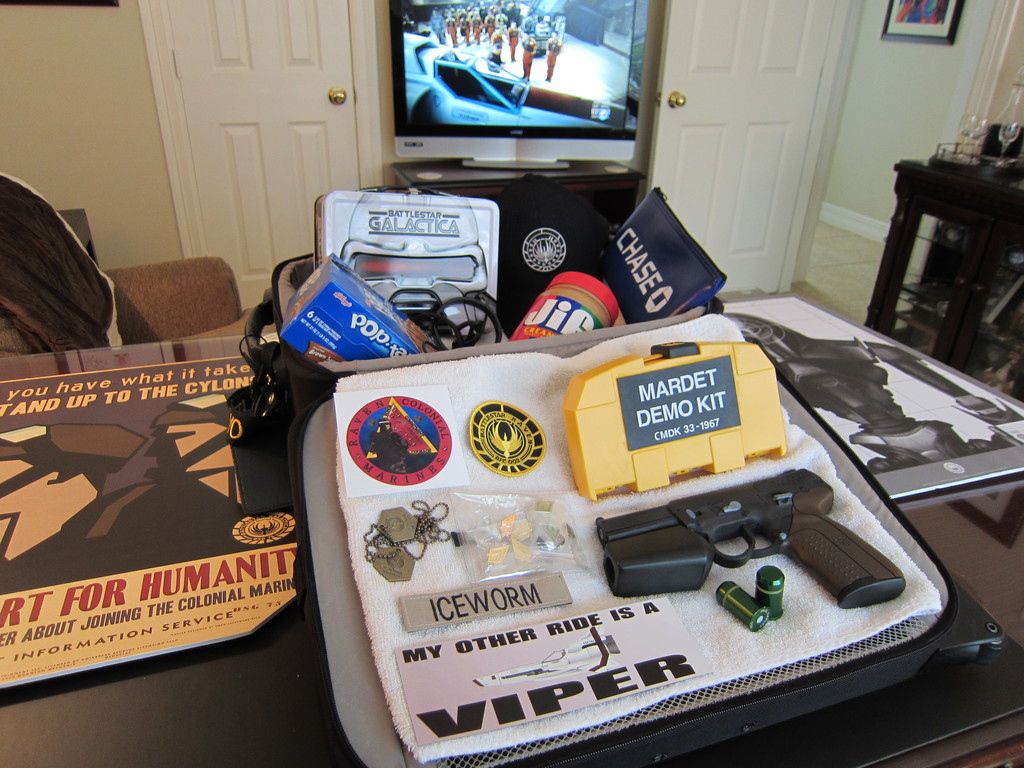 It's the Convention Season, and I'm excited. Check the list of events coming up. It's never too early to make reservations. I'm already packing for Comicpalooza Houston, May 23 - 26. Actual and other members will attend. Hope I see you there. 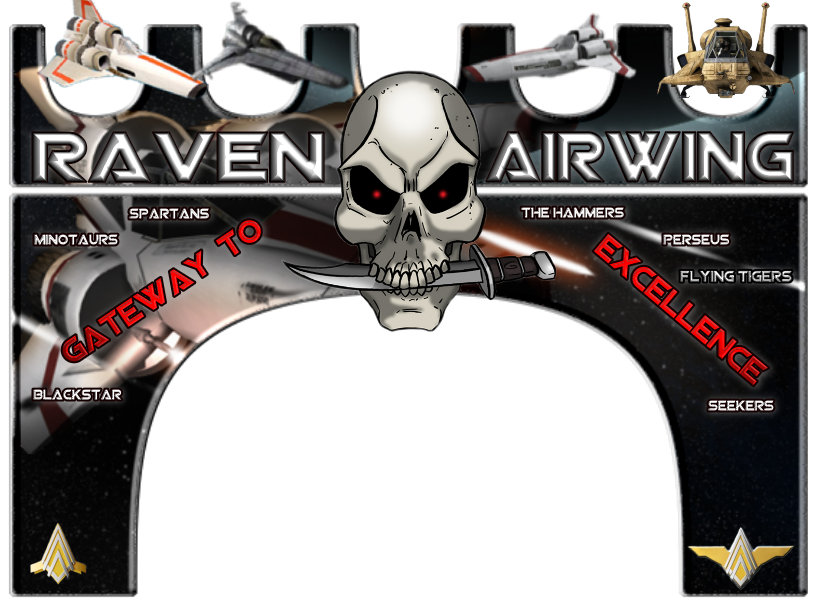 The Raven AirWing Gateway here at the mother site is the "Gateway to Excellence" and home to the BEST Fleet Defenders in the Fleet!  Next to come, will be the home of the BEST Marine Division in the Fleet.

I'm Ernie Miller and as the Battlestar Galactica Fan Club Administrator of Colonial Affairs, I welcome you on behalf of the leadership of the BFC.

Please let me know if there is anything I can do to help you on the site.

Suppose you take a little Trek & shake it up with a little Battlestar Galactica?

What if another group of beings (aside from humans) decided to construct their own brand of Cylons?

Well as alternate theories go, this is an interesting one to postulate anyway and to see what perhaps 6 would look like if Cylons had been built by Andorians.

Or if Tricia Helfer decided to paint her skin blue and wear antenna's!…

Would You Take Orders From A Cylon Toaster?

Would you obey a toaster/Cylon? This study shows that most people are willing to take orders from robots. The video's a bit amusing too.

We bid welcome to our newest recruits, glad you all could join us.

I trust you have all been made welcome.

Great things lie ahead for the BFC as we begin rolling out new initiatives over the next couple of months, so be sure & stay tuned!

In the meantime & without further ado, I will "cut to the chase" to announce our Hero of Battlestar Galactica.

This person has a a huge amount of credits to her…

Edward James Olmos to Speak At The Arizona State University 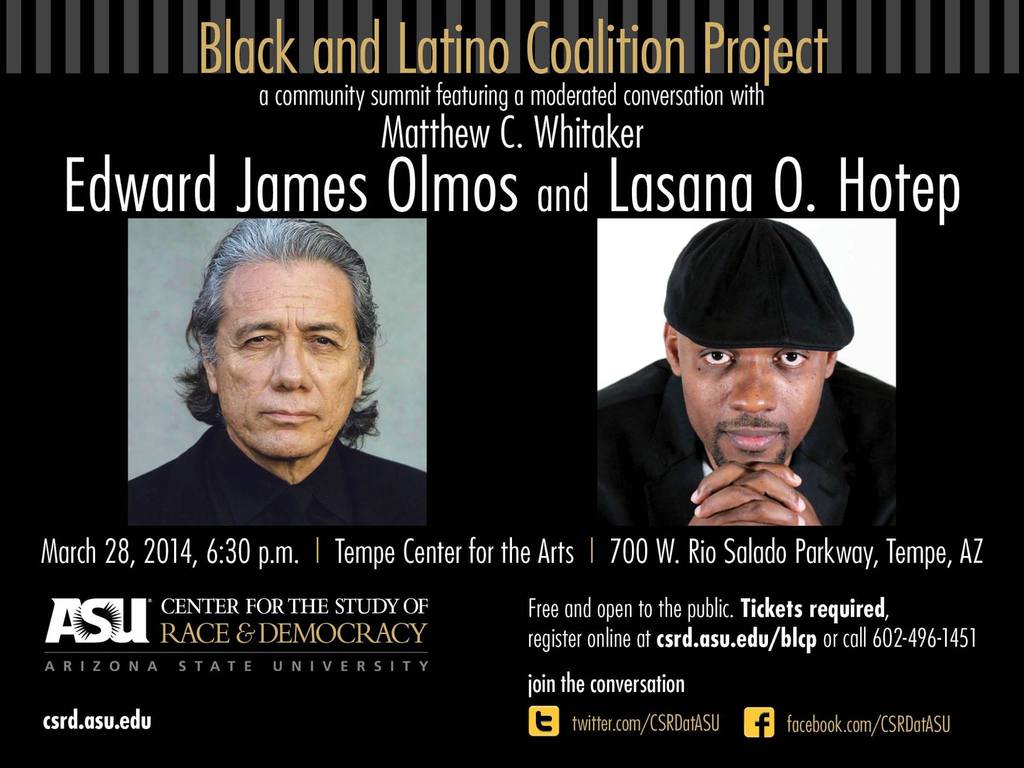 As you all know, Edward James Olmos has always been such motivational speak and has spoken in numerous places all around the state and even the world ( UN).

General Warning Throughout The Fleet Wear Duty Greens Or Get Pinched!

Just a general warning! Today you should be wearing your duty GREENS, or you're gettin' pinched! This applies to one and all, but especially cute chicks of all ranks!

Happy St Patrick's Day! Glasses Up And Full Of Green Ambrosia! Slainte! So Say We All Now Let's Paint Some Toasters Green!

Duty Blues On A Budget

Just Discovered A Company That Makes Complete BSG Duty Blues That Are Even Within MY Budget!

The Company Is Called Cosplay.Com, And They Have Uniforms For Junior, And Senior Officers; They Even Have Rank Insignias, And, Even The Right Buttons! The Unis Are Worth a Look At $180 A Pop!

Any news about the Eastern Alliance from the Old Battlestar Galactica ?

Is there a possibility for an alliance between the Eastern Alliance from Earth and the Colonial fleet against the Cylons ?

Or maybe the Eastern Alliance just like the Cylons and they want to exterminate all the life forms  from the Universe including the Colonial Fleet ?

I have a special announcement to make to all of you.

I have been keeping this hush hush for a while till I all the scheduling was settled, but I'm happy to announce that next Wenesday May 19th at 500 pm (PST) Jamie Bamber will be participating in an online chat sponsored by Main Street Films.

Are you ready to show off the “Six” in you? Cylon Six that is; if so take a look at this!!!!! Anovos has recreated the “Little Red Dress” that made Tricia “#6” Helfer the most famous Cylon in the Battlestar Galactica Universe. As with many of Anovos screen accurate offerings, these little red dresses will be very limited.…

Tricia “#6” Helfer, (Re-imagined Battlestar Galactica) will be racing the streets of Long Beach California as part of the ProCelebrity Grande Prix April 12, 2014. This is Tricia’s first time behind the wheel of a 210-horsepower Scion FR-S race-prepped car. I highly recommend anyone living near…