Here are two examples of Science Fiction becoming Science Fact.  Point Defense / Close In Weapon Systems using Lasers/Directed Energy Weapons.  One model is for defending ships. The other is for mounting on trucks and shooting down raiders, I mean drones.

Happy Easter And Passover To ALL!

I just wanted to wish everybody a happy Easter/Passover season!

Happy Easter Egg Hunting! So Say We ALL!

Made by Kip Hart

I just wanted to quickly take my time here to post this while I am on lunch. I just wanted to wish each and everyone of you serving aboard Battlestar Raven, the Flagship Chapter of Battlestar Galactica Fan Club, a very Happy 2nd Year Chapter Anniversay.

As I look back, I will be honest to all of you, I was not even thinking having a Battlestar Command of my own.  I was perfectly satisfied being the person behind the scene and helping out.… 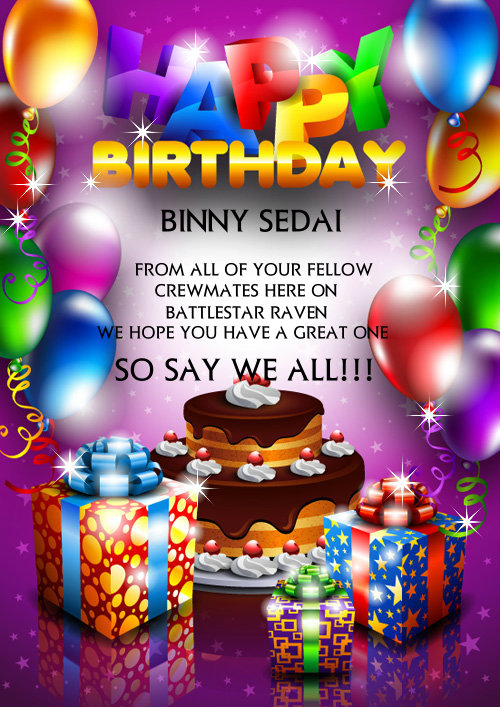 ON BEHALF OF EVERYONE OF YOUR FELLOW CREWMATES HERE ON BATTLESTAR RAVEN, A VERY BIG HAPPY BIRTHDAY TO YOU ENSIGN BINNY SEDAI.  WE HOPE YOU HAVE A GREAT ONE :-)

On behalf of the BFC Raven, I want to take this opportunity to congratulate my friends Paul Nix and Cherry (pls. Forgive the familiarity Actual) for their promotions to Chief of Staff and Vice President, respectively! May the Lords of Kobol smile upon you!
So say we all!! 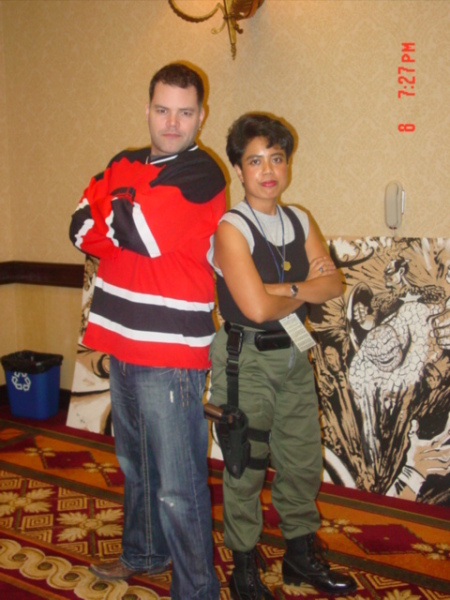 In their own words:

As part of our ongoing cosplay series the Time Warriors went global to find out how the guys across the world do it. So today we talk to Cherry, a stoic Galactican that takes fans to new levels.…

Join the "Flying Tiger's" Squadron and Fulfill Your Destiny

The history of the Flying Tiger’s during WWII is well known and documented. They were out numbered by the Imperial Japanese air force and were victorious in the…

(This Post Is As The Squadron Commander,Not the CAG)

SPARTAN SQUADRON Was Created and Stoked In The Grand Tradition Of The Valiant 300 Of Thermopylae: The Few Who Stood against Many. We Sweat Not Over Numbers; For We Train Hard, Fight Hard, And Die Even Harder! for We Are The ALPHA and OMEGA: The Beginning and The End.

For as Long as Our Colonies Live, And, as Long as The BATTLESTAR RAVEN Has Fight In Her, Those who would Threaten Us will Forever fear Our Battle…

What makes the Minotaur Special

What makes the Minotaur a special squadron?

Well the first thing is the motivation of those that are involved with the squadron. We are on constant recruitment to fill out the 10 spots for the squadron. As of this writing we are at half strength of the roster with 4 of the 5 pilots already Viper certified. Each of those pilots are either already Raptor Qualified or in the process of taking the Qualification Test.
The…
Continue

One Of The Swamp People Are Suiting Up Battlestar Galactica Style!

Hey! Check it out! One of the Swamp People is now suiting up in Battlestar Galactica black on gray muscle shirts!

Here are the rules to the Raven Air Wing Challenge all of you in the Air Wing Department have been waiting for.  The rules are very simple and as follows.  Each Squadron will be judge on the following:

ATTENTION ALL RAVEN PERSONNEL AND FRIENDS,

We have been truely bless here on the Raven.  I say this because it is with great pleasure to announce the establishment of the Raven's 1st Classic Series Viper Squadron headed by Rob "Spectre" Tipton called the Blackstar Squadron. The Blackstar Squadron is an establish Classic Series Group that follows the Classic BSG show.  Please join me in welcoming them to the Raven Family and Circle of Friends.  With their… 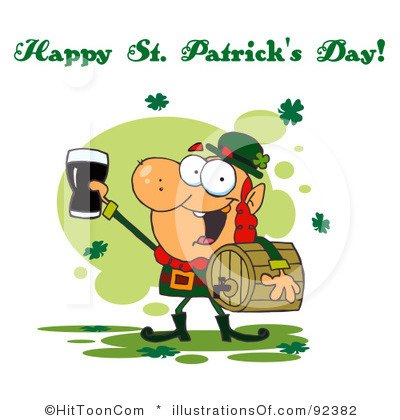 Green Pints Of Ambrosia For One And All! Happy St. Patrick's Day! So Say We All! 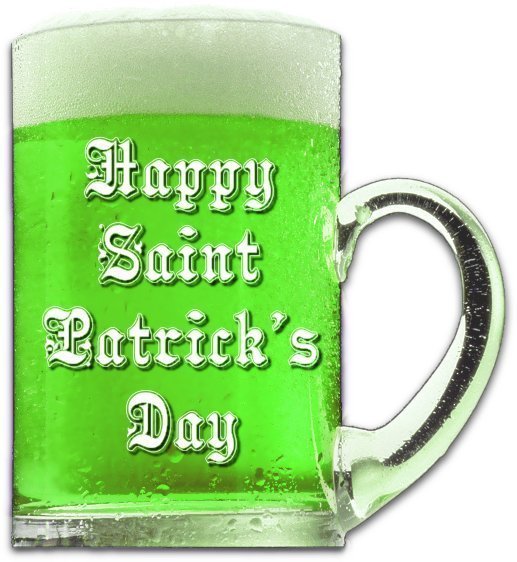 Battlestar Raven would just like to wish member:  Robert "Nader" Vonada, a very Happy Birthday.  WE hope you have a great one.  From all of your fellow crewmates here on the Raven.  Do not party too hard now! :-) 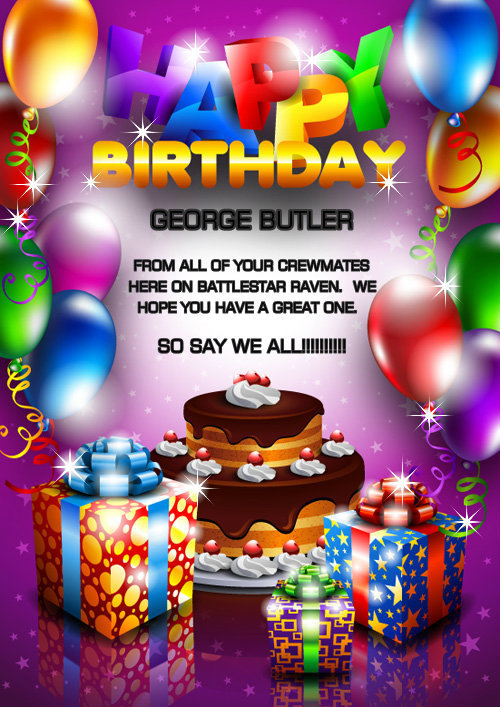 Happy Birthday Ensign George "Warrior" Butler, from all of us here on Battlestar Raven.  Have a great one.  Know that you are remembered on your birthday from all of your crewmates here on the Raven. :-)

Here is a good "Official" comparison of FTL travel in the Sci-Fi worlds:

The FTL, or "Faster Than Light", drive is a propulsion technology…