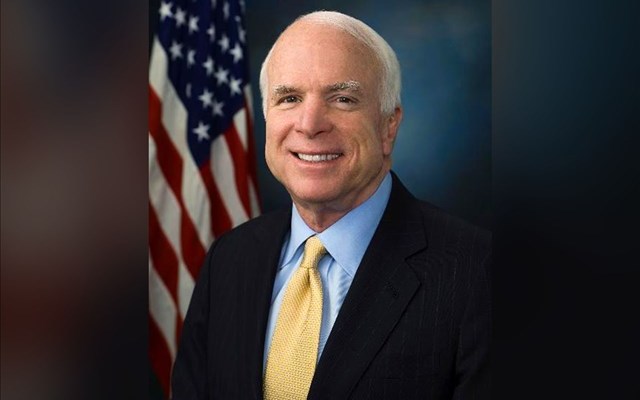 As a Senator, he was always willing to reach across the aisle to work with his colleagues on issues of importance & was respected by…

Aye, all you Colonial Lads & Lassies, it's true!

Alumni from Battlestar Galactica will be appearing at the Scottish Comic Con at the Edinburgh International Conference Centre November 10th-11th!

Of course it will feature other guests besides our illustrious BSG friends, you can check out the full guest list here

Message From The President

I bid you a good weekend!

I hope that all of you are well across the world.

Of course, my message today is not just to bid you all a hello, but a farewell of sorts.

As of August 1st 2018 I will be stepping down as President & Owner of the Battlestar Galactica Fan Club.

Stepping up as President will be my Vice President, Cherry aka…

Jack is planning a tribute to Richard while there...and I think that will be an…

I wanted to send you all best wishes & to thank you for being with the Battlestar Galactica Fan Club..which I might add had it's 17th anniversary on July 1st!

We here at the Fan Club truly appreciate all of you..it's because you are so involved that we made it to our 17 year mark.

Just a reminder to everyone that the Richard Hatch Celebration dinner will be on May 20th in a Los Angeles area Japanese steak house...I'm going to make the choice of steakhouse this weekend & I'm going to make reservations on the 10th, so please if you are interested in joining please emai:

Please let me know how many in your party.

Also, please note that everyone pays for their own dinner, so bring your…

A couple of years ago I got a message from a group called Wildlife Media...a group headed up by Bear biologist Chris Morgan...

It so happened that they were working on a film called Beartrek (about Bears) of course & had approached Bear McCreary to see if he might be interested in supplying some music for the film.

They really like his stuff & well, his name IS Bear...

A few weeks ago I sent the word forth about this special event set for Saturday May 20th.

For the background on this (if some of you missed it), Richard was a great lover of Japanese steakhouses & hot sake!

I attended many of these group dinners as I'm sure a lot of you have...great fun.

I have a few announcements that I think will be of great interest to you all.

First of all, I need to reinforce a policy that we have always had in place here at the Battlestar Galactica Fan Club. This has never been an issue, but I felt a need to restate our position on this...specifically membership in this organization.

The position of the Battlestar Galactica Fan Club is this: We do not & never will discriminate against any potential or current…

My apologies for the delay in getting a message out to you all...I have been traveling the last few days, plus it has taken me a bit of time to wrap my head around what happened this past week.

As you all know, Richard Hatch passed away this past Tuesday February 7th.

Again, it is something that took me a few days to adjust to & to even actually believe...I'm sure you all have felt the same way.

I will tell you that I will miss him… From the Battlestar Galactica Fan Club to all of you!… 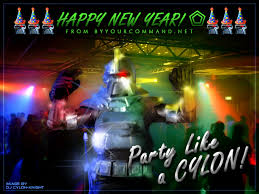 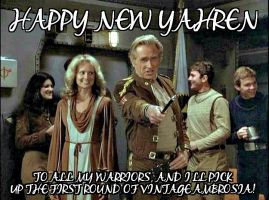 To all Colonials (and everyone else!),

On behalf of the Battlestar Galactica Fan Club, from all of us to all of you...we wish all who celebrate Thanksgiving a peaceful and safe Holiday & for all others a peaceful & safe day!

Colonials, please check out this live online auction tomorrow from Propstore.com, you can also link to the auction count down page to place pre-bids.

Bear in mind this auction IS taking place in real time in London, The United Kingdom.

Conventions not to miss!

While most everyone is probably aware of the upcoming Classic Comic Con coming up in Modesto California on Oct 1st & 2nd (that's this Saturday & Sunday) but you may not know that the Battlestar Galactica Fan Club will be there as well!

The club's one & only Matthew Hook… 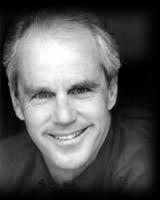 Jack Stauffer has worked professionally in the television, film, and stage industries for the past forty five years. He thought he had retired!

In 2014 Jack starred in the SAG short film “Sons of Guns”, playing a sadistic former Nazi in a dark comedy about the reincarnation of Adolf Hitler. In 2013 Jack co-starred in…

The Return of Bojay Yes, the original (and one and only) Bojay from Battlestar Pegasus...and then Galactica is going to be meeting & greeting the fans. 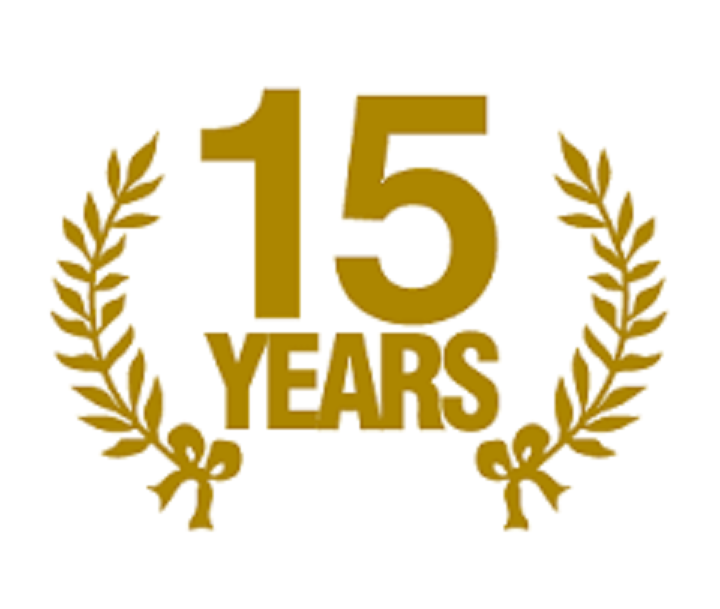