Jack is planning a tribute to Richard while there...and I think that will be an experience for all those in attendance.

And for you guys who have never met Jack...well, that is an experience I can tell you! Fun guy, you'll love him!

And of course, Herb will be there too to round out the "warriors" club...good guy to remember the original masterwork with.

Back to Jack though (for all those who don't know it, several actors and writers from BSG original and re-imagined are members here), Jack among them...Hey, yo Jack!

Anyway, I urge those who can make it, take a look and get out there to Salt Lake City...maybe Bojay will organize a Steak House night (no, I'm not committing you to that Jack!)...but what fun to be sitting together shmoozing over Japanese food and drinks...and good company.

PS: i forgot to mention that the legendary Dick Van Dyke is headlining this show! 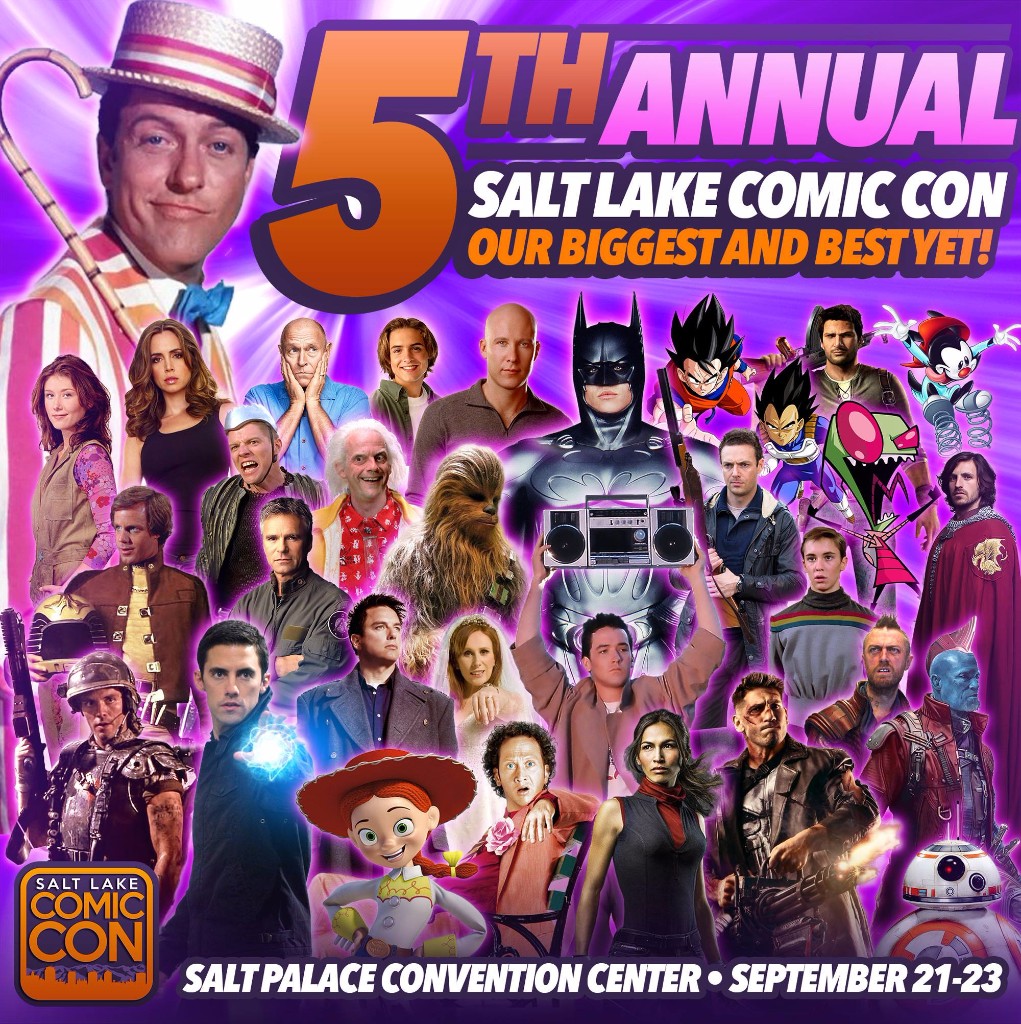