I bid you all a good evening....and as ever I welcome our newest members...thank you for joining the Battlestar Galactica Fan Club Family!

Before I get down to the Hero Biz, allow me to address some Show Biz first...as you all know San Diego Comic Con

is almost here, beginning Thursday the 24th and running through Sunday the 27th.

Of course, OF COURSE there will be a Battlestar Galactica presence!

When you get there be sure to say hello to my good friend Tom Zarek...er, Richard Hatch! 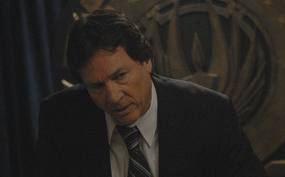 Incidentally, check out Richard's panel schedules for the Con here

Richard also wanted everyone to know that he has added a wonderful talent to his Battlestar Galactica panel on Thursday...the talented (and very nice) Jane Espenson! 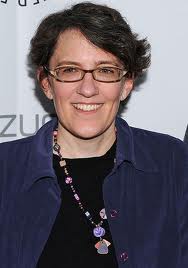 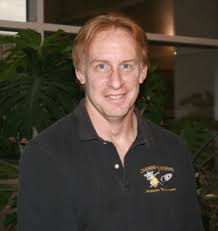 Luciana is a sweetheart, incredibly friendly and nice person... 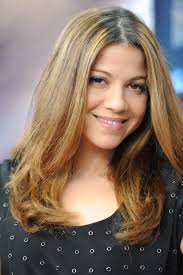 Other Battlestar Alumni (as of this writing) that are scheduled to attend the Convention are the original Boomer himself, Herbert Jefferson Jr.! 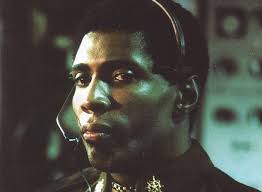 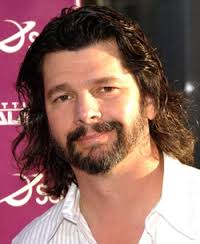 The every busy & talented Jamie Bamber 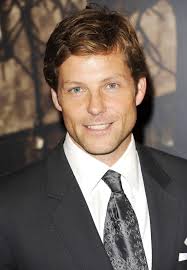 And there are some non-Battlestar Galactica alumni that I want to mention as well... 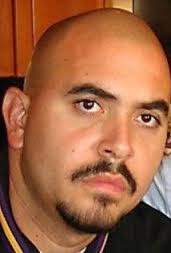 My good buddy Noel Guglielmi aka Noel G. who you have seen in everything from Bruce Almighty to The Walking Dead & who just finished filming his scenes as he reprises his original role in Fast and the Furious 7! And of course someone who I never tire of saying good things about...and celebrating the 40th anniversary of The Land of the Lost...the wonderful Kathy Coleman!

Of course we are also bringing you the HERO awards tonight, so let me just get along with that...we are presenting these to a wonderful actor and actress tonight.

You have seen this man in shows as varied as Charmed & 24...and a whole lot more...including his role as Gara Singh in Caprica...Peter Wingfield! 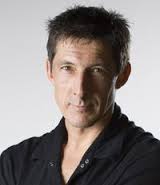 For roles in productions as diverse as Sons of Anarchy all the way to The Hunger Games and again, many other features & of course for her pivotal role as Amanda Graystone on the aforementioned Caprica....Paula Malcomson! 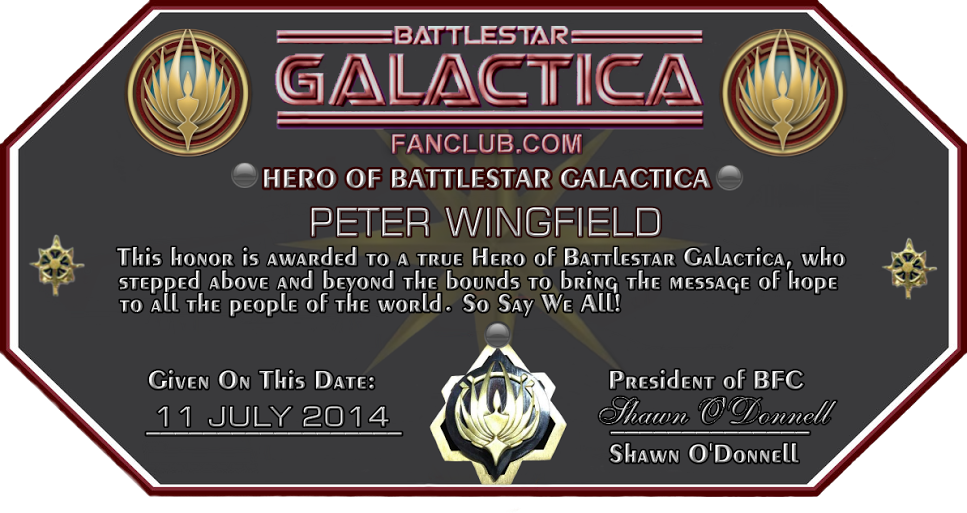 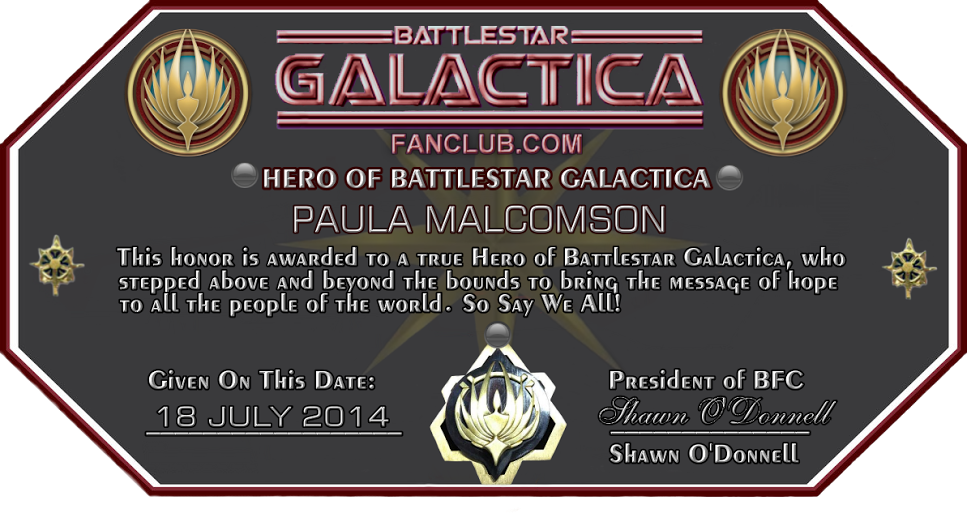 Congratulations Peter Wingfield! So say we ALL!

Congrautulations Paula Malcomson! So say we ALL!