People of the Fleet, Another Con in the Sandhills of North Carolina is in the Books.

And, A Good Turnout was Had; As Usual, Gunstar Trireme was there to Represent the BFC and Talk about our Mission. 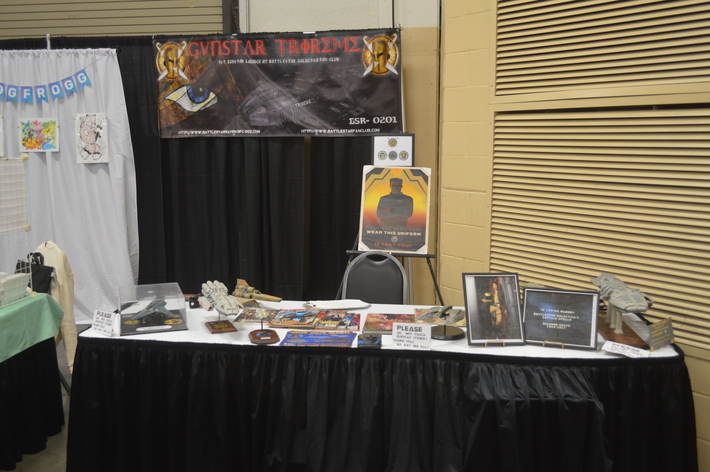 And, Another Diverse Gathering of Guests: Actress/ Model Bai Ling: 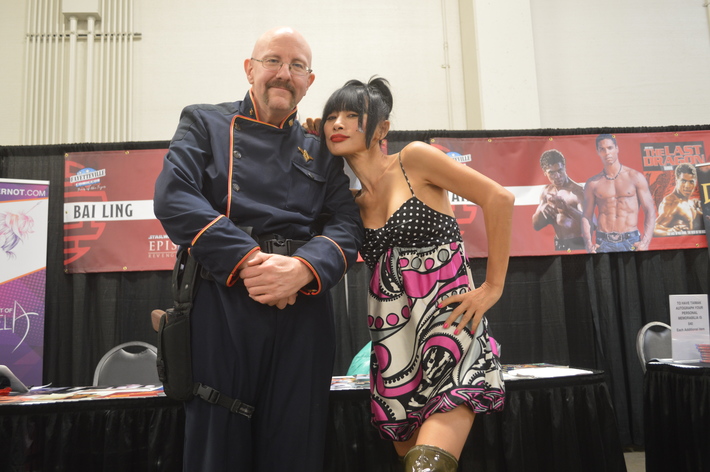 Also, A Husband and Wife Cosplay Team known as the Bat and The Cat In Addition, Tamiak from the Film the Last Dragon; Dimitrious Bistrevsky, Who donned the Darth Vader Armor in 'Obi-Wan Kenobi'; and Gigi Edgely from 'Farscape'. And Lots of Wrestling: 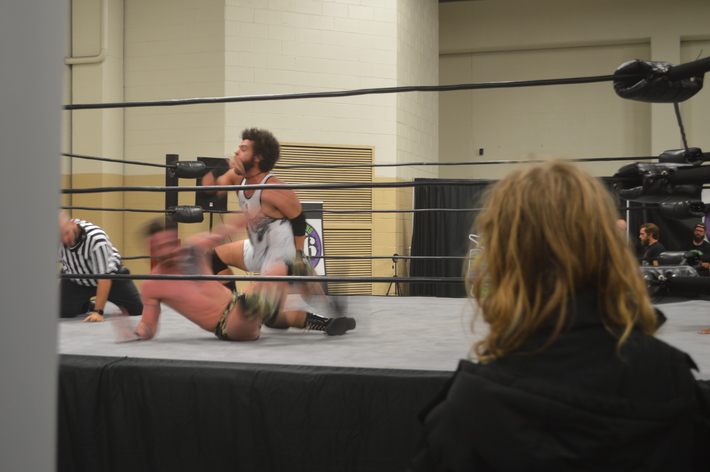 Let's not Forget: Tons of Toys and Collectables 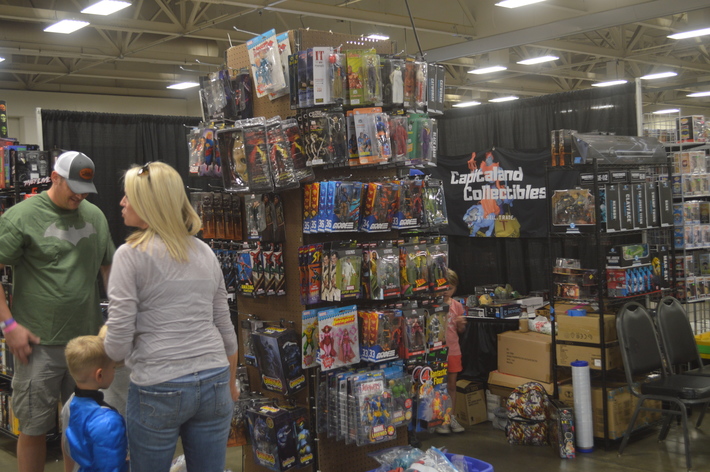 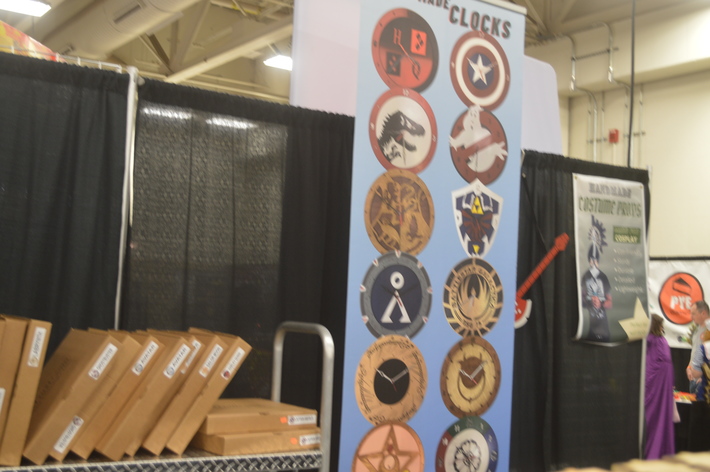 And, I got to meet what many call the First Cosplayer: Karen Whitfield,Who Dressed up at the Bronze Age Batgirl and Did Promotional Tours with Adam West and Burt Ward Now, I have been Personally Campaigning for the Producers to Book more BSG Stars to Our Show; The Guy in Charge told me about How I Could Help Him...Which might be Easy...

So, Let's just see if we can Make Things Happen! SSWA