Well, It seems that things are possibly turning the Corner in Terms of 'Normality' , Despite the Covid Pandemic Still Hanging around.

Even with hardly any Publicity this year, Fayetteville Comic Con has returned to the Sandhills of North Carolina with Fun and Geekdom across the Board.

The Spring Show made it's Debut this past June; I Decided to wait until the Fall Show, when Temperatures would not make Cosplay uncomfortable; And, it was worth the Wait! Noah Hathaway, Known to Us all as the Original Boxey, Joined the list of Guests to visit the All-American City; And, A Bonus! Con Organizers placed the Table for the Gunstar Trireme right next to His! When Noah Arrived, I Personally Welcomed Him to Our Show; Of Course, He being all Grown Up was very eager to Meet and Greet the Fans; He mostly spoke about His Post-BSG Role in 'The Neverending Story'; Every now and then, He would Talk about how Dirk Benedict and the Late Richard Hatch would Argue between Takes, and, that Jack Stauffer was  'Safe Like Switzerland', Lol; Well, I never heard most of the Stories, But since the came from somebody who was actually there,  then why question it? It was still great Fun All Around. 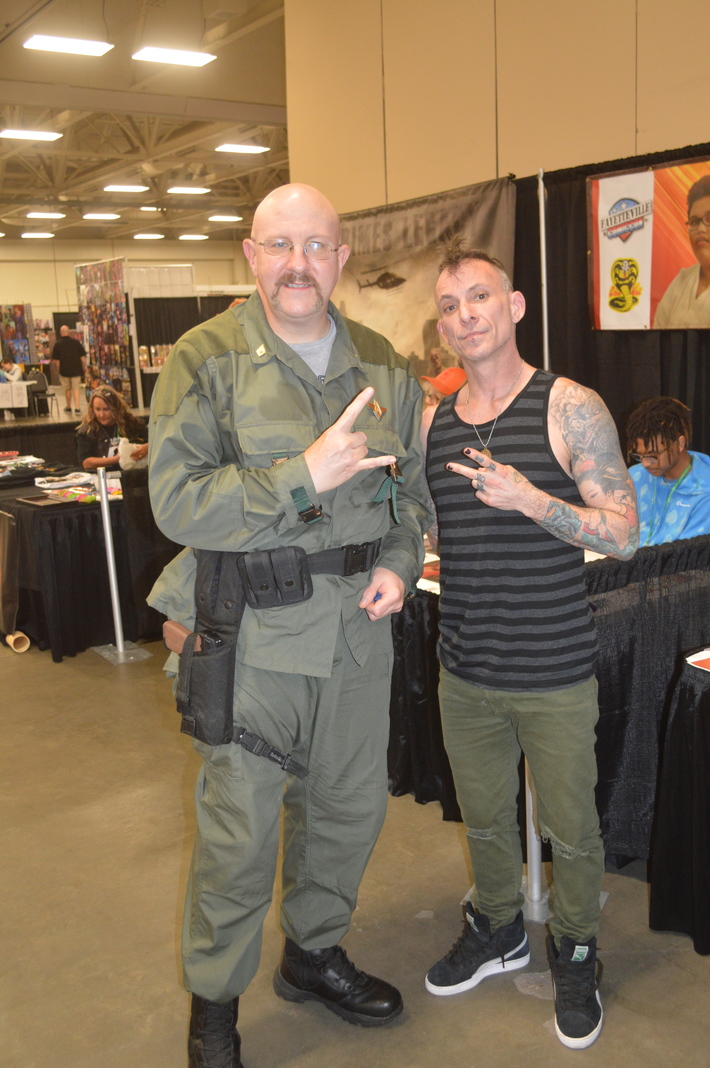 In addition to Noah, We had what many call 'Rasslin'' (Wrestling); An Amateur Org. Set up an Actual Ring and had Matches to Delight the Crowd: 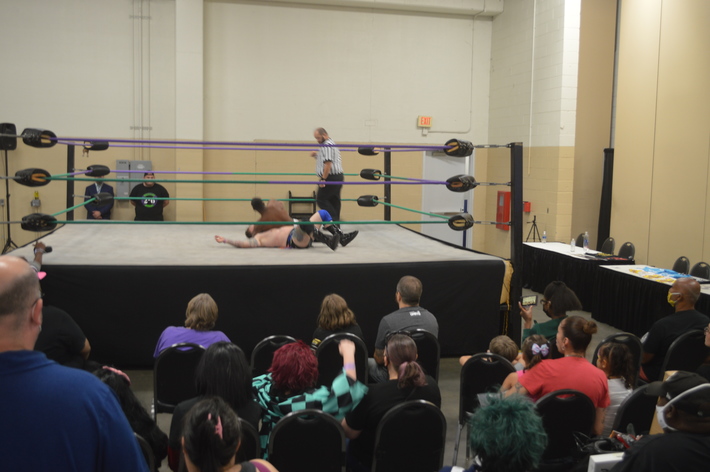 Also, we had Wrestling Stars like Ryback and WWE Diva Victoria Meeting and selling Autographs; As Usual, We had Cosplay Everywhere, and, Wares to be Bought and Sold: 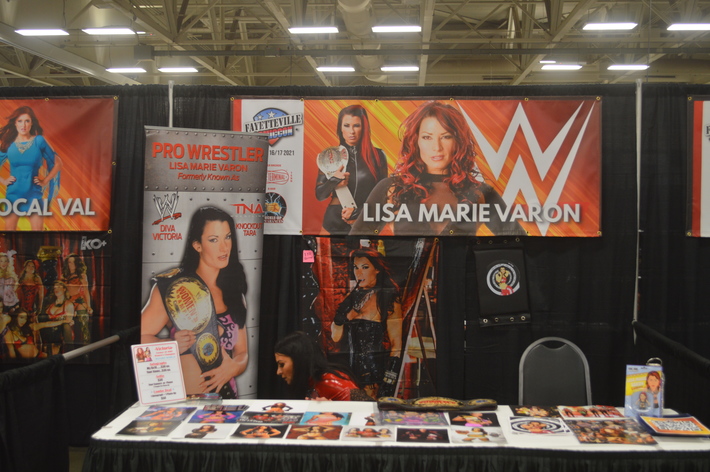 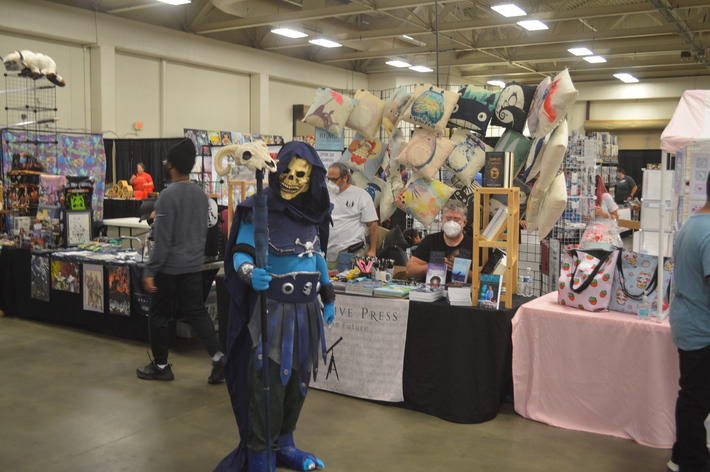 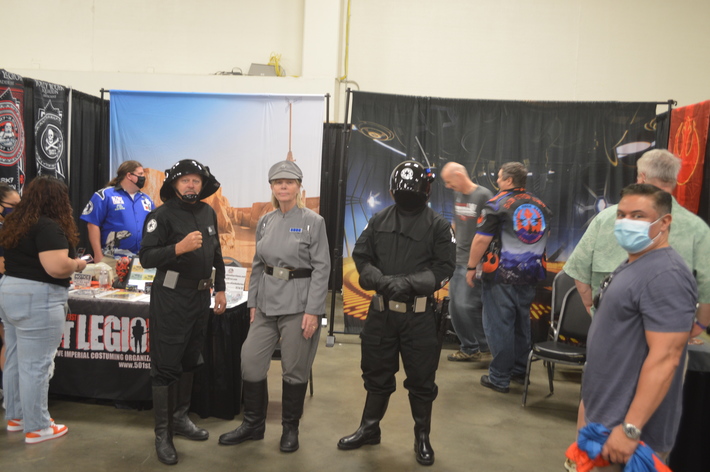 Also, We had Comics Legend Jim Shooter in Attendance, Autographing some Classic Covers; I was told He started in the Comics Industry at Age 14 ! Wow, many of Us could only Dream starting that Early! 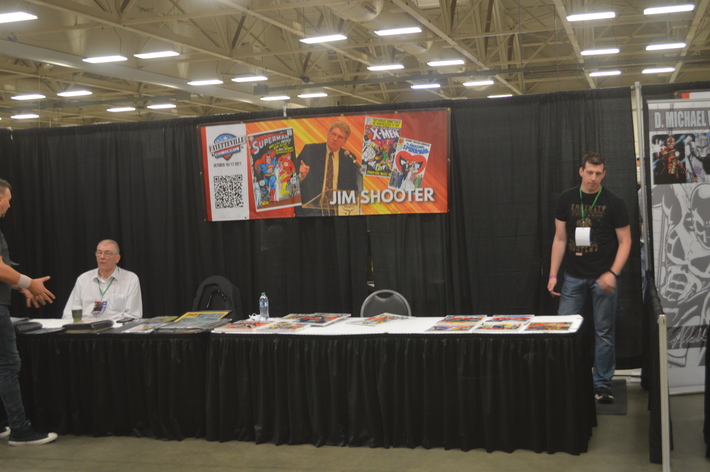 On Day Two, Noah was interviewed by A Ten Year Old Girl on the Center Stage; And Noah Told A Few Stories about The Problems with Casting and Production He had  endured as A Young Actor; Guess that proves when You're thrown into Show Business at A Young Age, It does have an Impact. 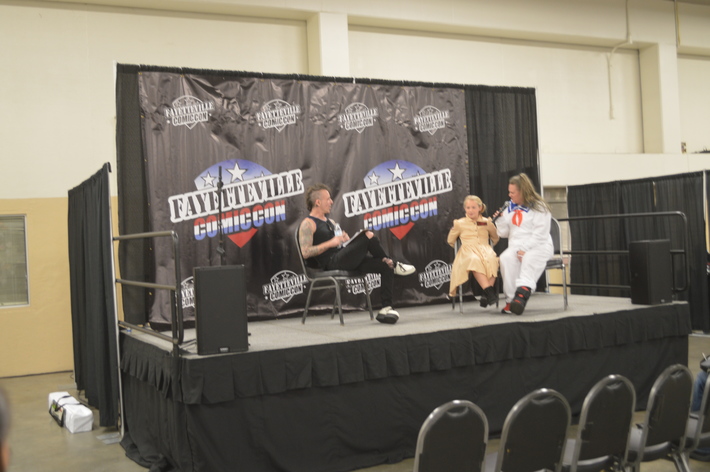 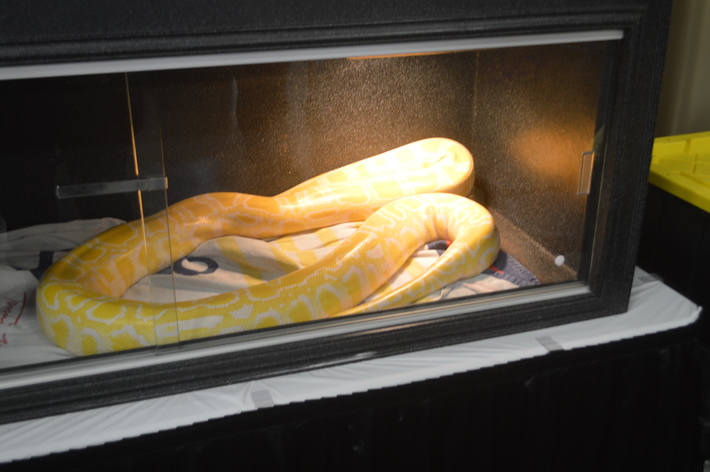 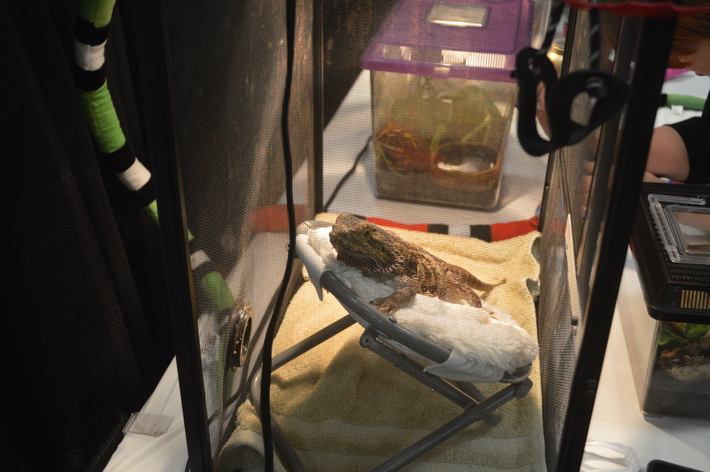 Where were the Comics You say? Plenty of them! And, More things to Buy 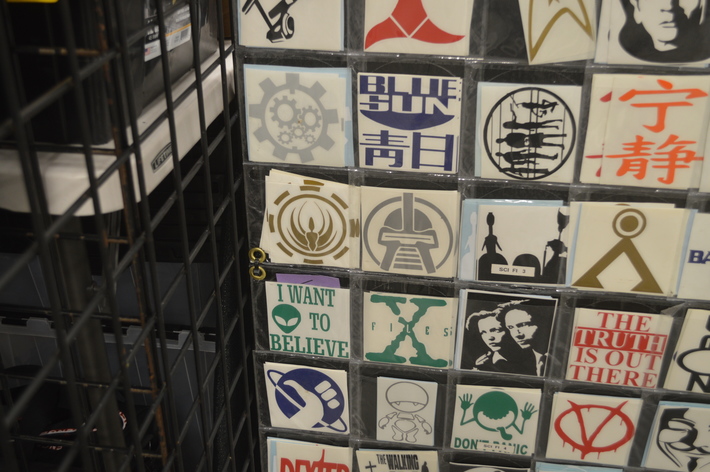 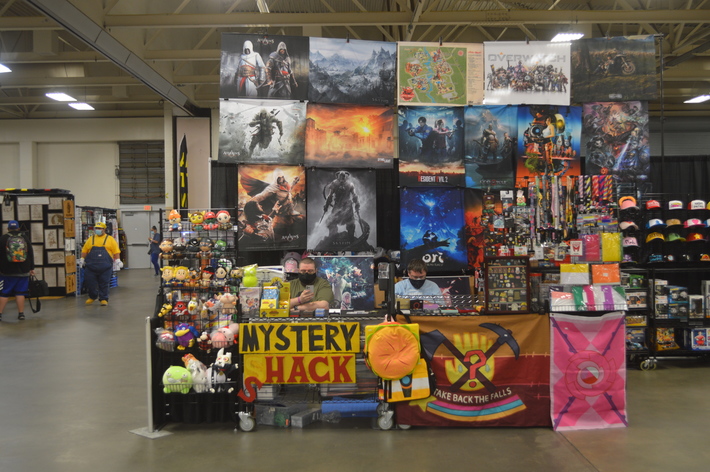 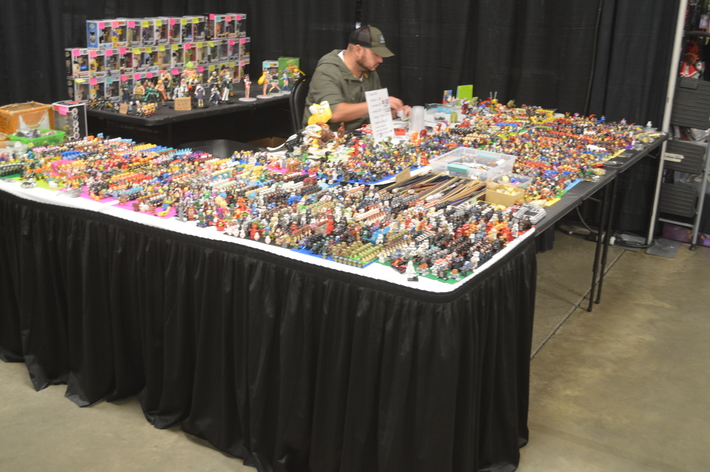 At the End of the Con, I Gave Noah A Trireme Patch in Sincere Appreciation for Everything He does for BSG Fans; He told Me He would be Happy to return if they got more of the BSG Cast down here one year; Well, I haven't met Dirk Benedict, Herbert Jefferson jr,, or Laurette Spang yet, so Fingers crossed that will happen in My Lifetime! 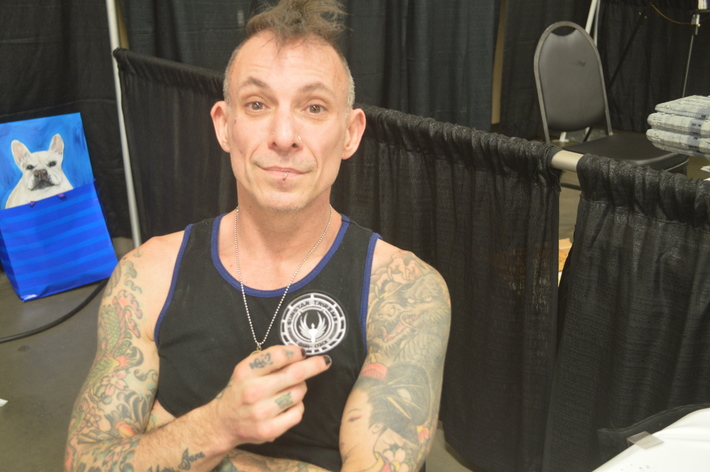 So, here's hoping We can finally put the Covid Pandemic behind Us and bring some REAL Star Power to Fayetteville!

I'm holding out Hope that We could have EJO, Arron Douglas, Lucianna Carro, Leah Cairns, and others from the RDM Cast someday.