Another comic con in the books; Gunstar Trireme was there,telling fans about the BFC's mission;During the weekend,also met some great people,including Tony Todd,aka,Kurn,Worf's brother from Star Trek; Also met Butch Patrick,aka Eddie Munster,who also brought his cool rides from the show! And That 'Tough Guy' himself,WWE HOFer 'Hacksaw' Jim Duggan;In addition,Horror legend Tom Savini,who actually lived in my area was present;At an afterparty on saturday night at A local restaurant,we sat at the same table and discussed the changes in downtown Fayetteville.

Amongst the items for sale from the many vendors,was A figure of the old man himself! If cash wasn't so tight,I could have scooped him up! Ah well.. 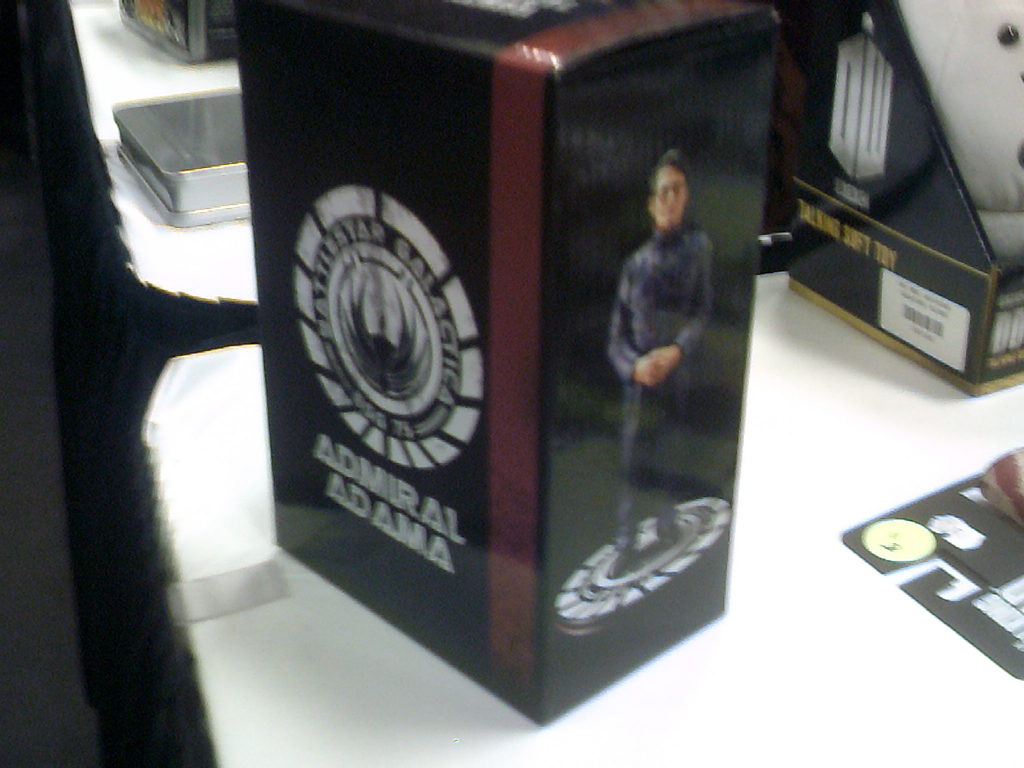 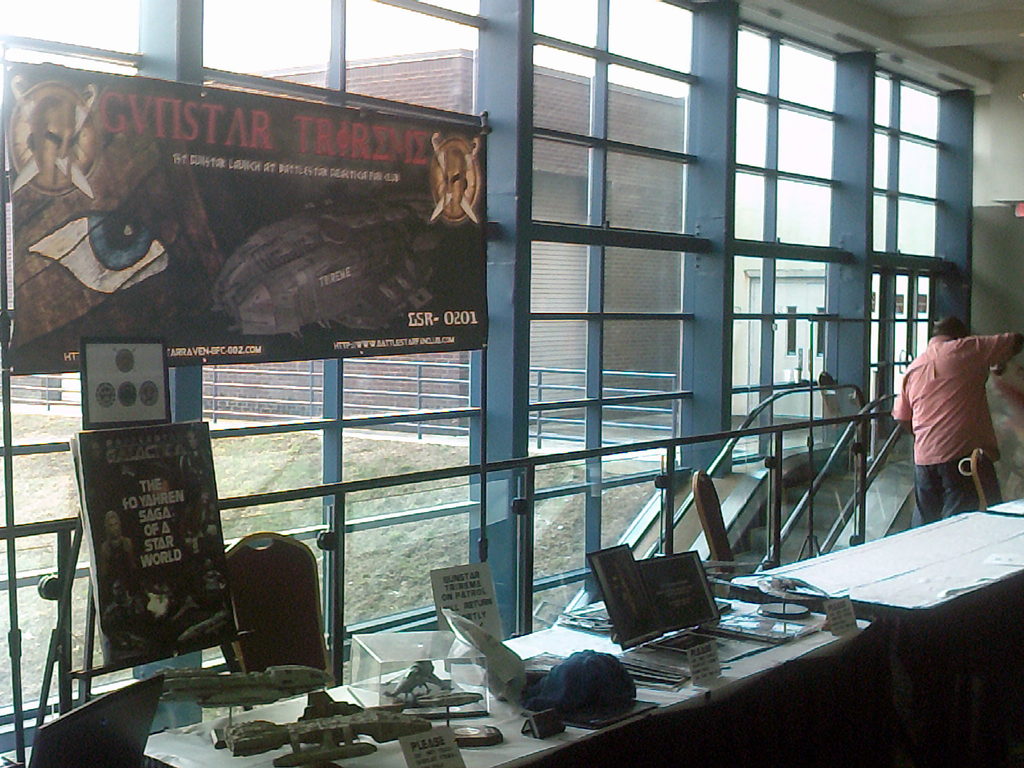 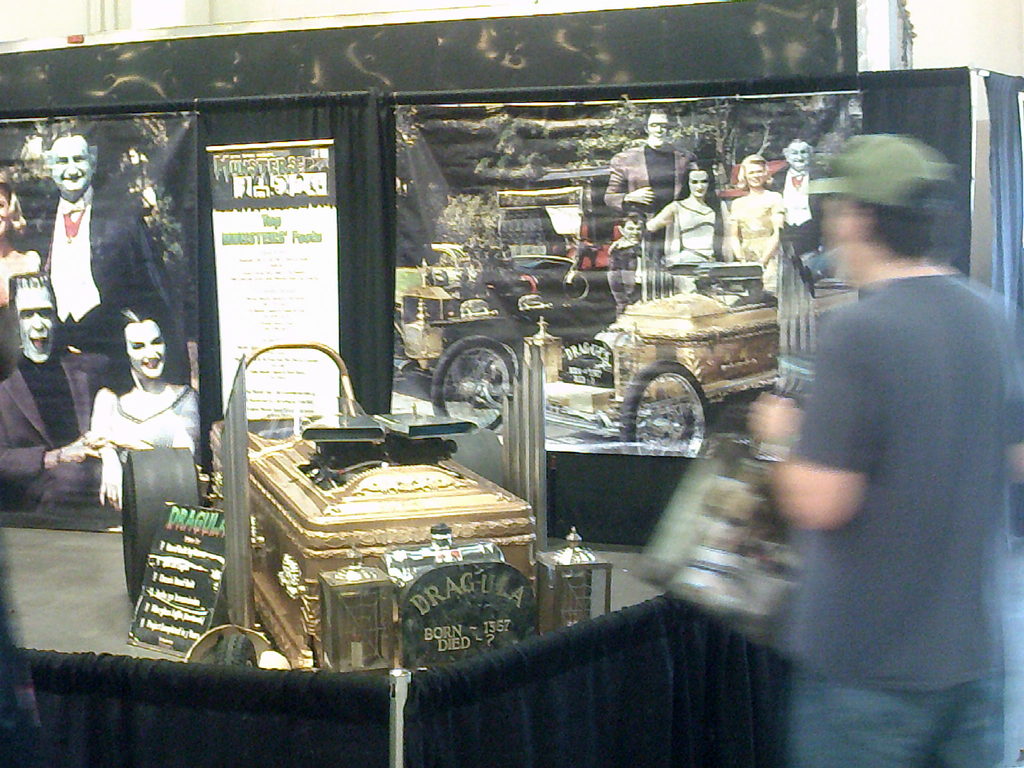 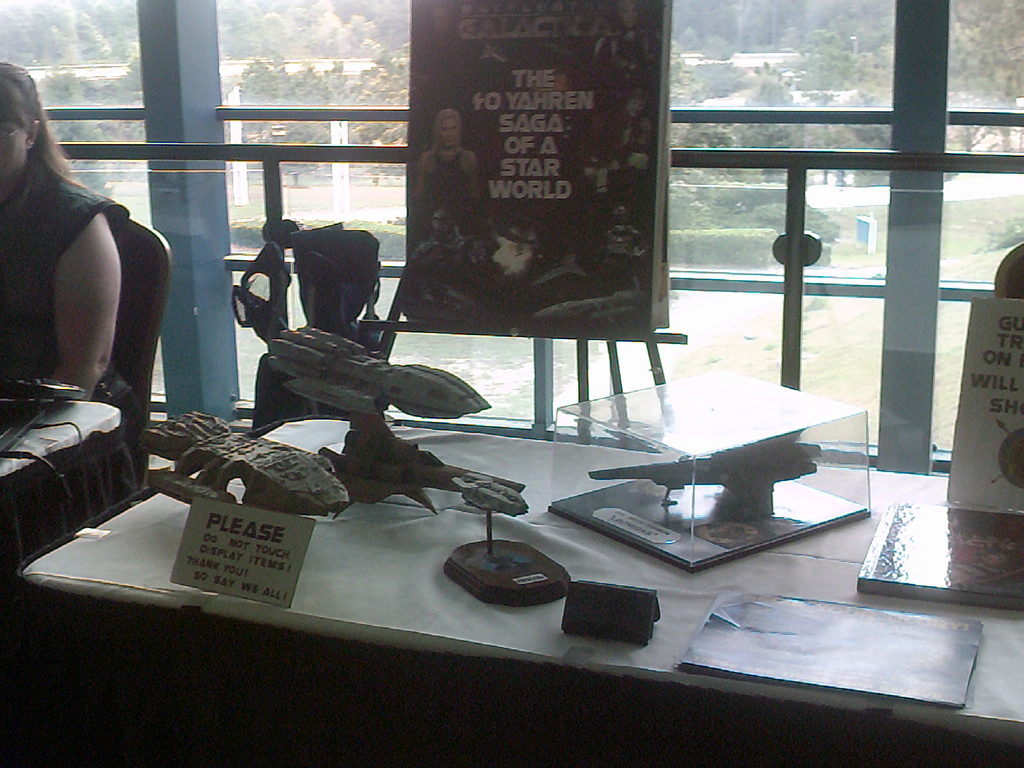 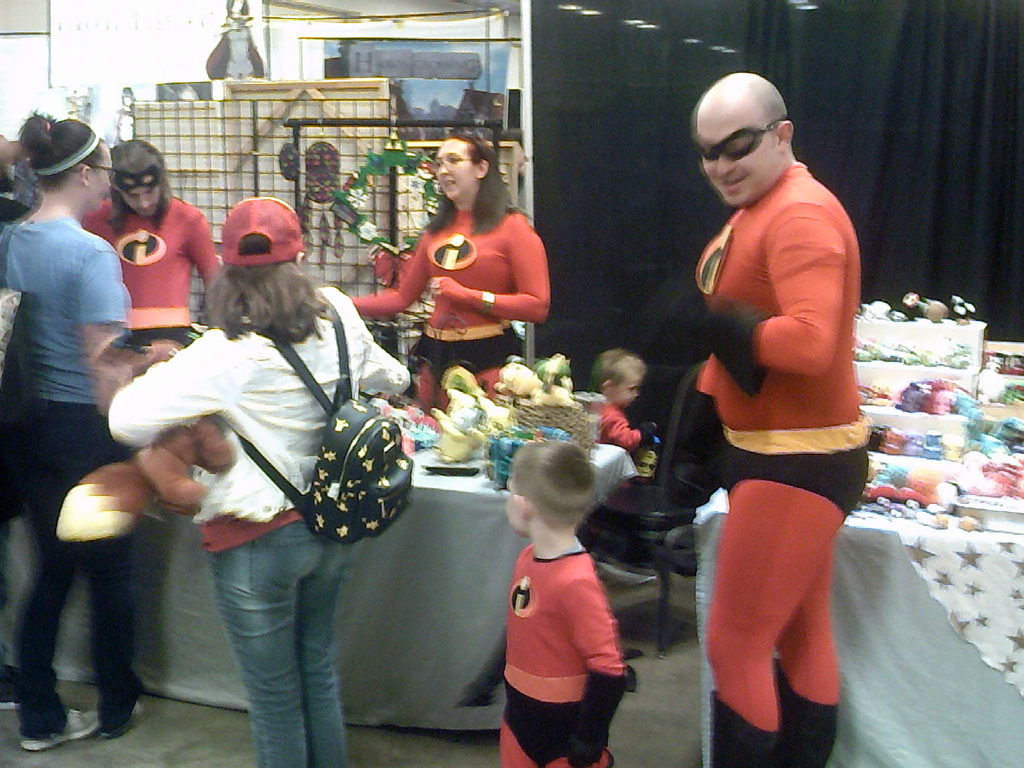 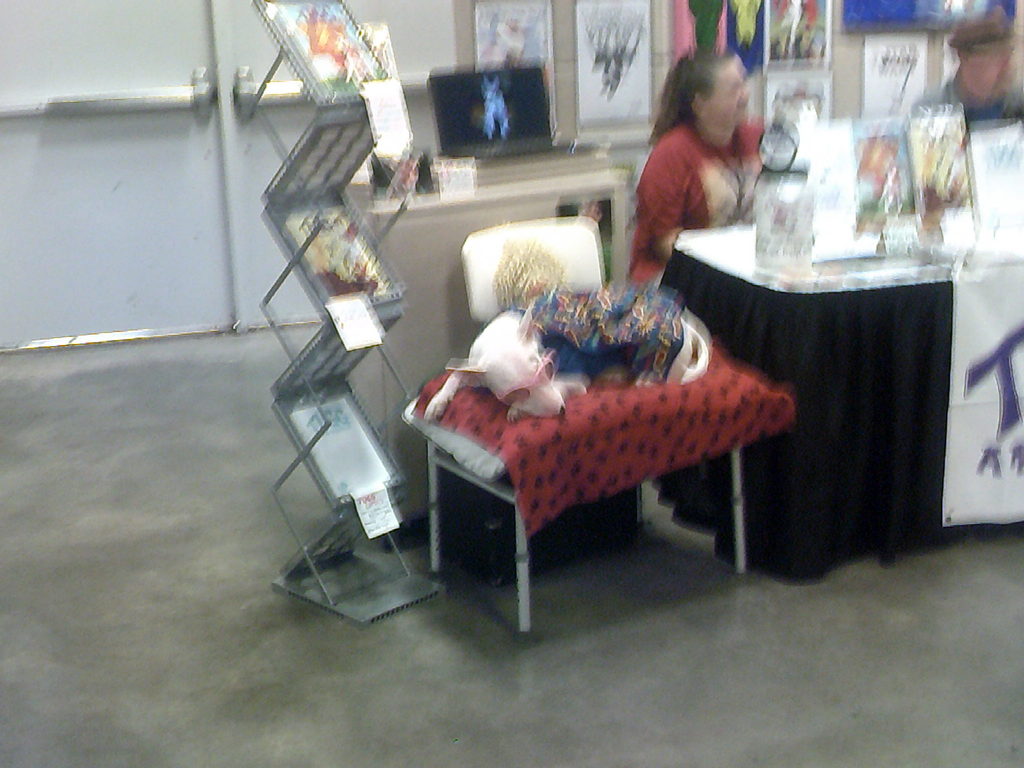 And yes,Tugg the wonder dog was there for his Farewell Appearance;He's retiring from shows,and deservedly so.

So, what's on tap for next year? Still going to hope for A BSG cast member or two;Stay tuned!