A special greeting to everyone on this day of Saturday February 25th 2012!

It's...let me see...10 full months to the day before Christmas, but I have an early gift for you all.

As you may know (or may not) for over a year now we...as in a dedicated team of us....have been working on, brainstorming on & organizing for a special event that we can present to you.

There was a tradition begun after Battlestar Galactica went off the air...begun with in '93 with the 15th Yahren Convention held here in California that brought the cast & crew together with the fans.

Fast foward to 2003 (and remember that this was just prior to the beginning of the re-imagined series)...and the first Galacticon held in Los Angeles.

Richard Hatch conceived of a special event that would & did bring cast, crew & fans together to celebrate the 25th anniversary of the show.

In 2008 we took the bit in teeth & did something unique to celebrate the 30th...we did Galacticruise....literally taking the Convention to sea, from the Queen Mary berthed in Long Beach California to the city of Avalon on the island of Catalina and on to Mexico!

We have dubbed that adventure Galacticon II.

We are now ready to present to you the next chapter in our voyage & I'm very pleased to announce our initial guest list (yep, there are more coming), but I think these first guests will excite you. The first guest I would like to announce is a man who IMHO has had more to do with getting Battlestar back to where it rightfully belongs...he was Captain Apollo in the original series and Tom Zarek in the re-imagined: Richard Hatch! 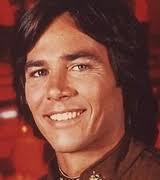 Playing a counterpoint to Richard in the original series, a roguish character that everybody loves and the first chomper of cigars in the Vipers seat: Dirk Benedict! 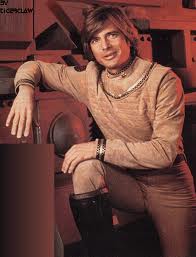 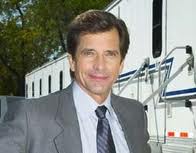 From the re-imagined series, the man who kept the Vipers in the air & the fleet ready to fight the marauding Cylon's: Aaron Douglas! 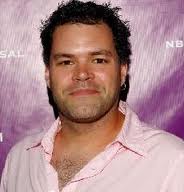 The Commander of the fleet, the master of the Battlestar...otherwise known to his crew as the "old man" a gentleman who is known not only for his role as Admiral William Adama on Battlestar Galactica but the equally heroic Jaime Escalante in "Stand And Deliver" among MANY diverse roles on screen: Edward James Olmos! 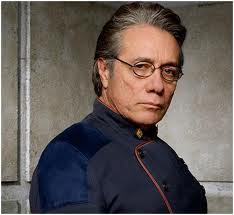 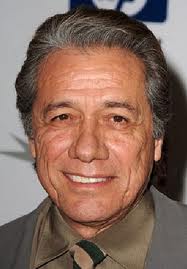 Oh & btw....please feel free to take a look at the now active & operational Emissaries: Galacticon III We think you'll like it!