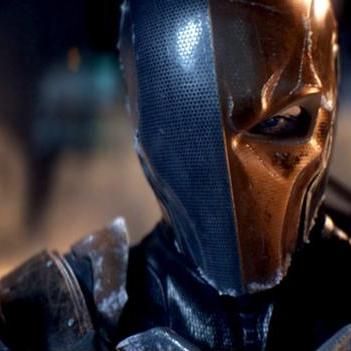 I was born in Allora the capital of Virgon but at the age of 2 my family moved to Elkin Heights another city on Virgon. My mother was a teacher who was born in Malodor on Leonis and my father was from Farlon on Tauron. At the age of 12 years old my mother and father separated which is why my mother and I moved to Caprica city on Caprica.

I was always very interested in the colonial military because my grandfather was a viper pilot during the first cylon war and I always wanted to be like him. I would always ask my mom to buy me books about the first cylon war and to take me to air shows. At the age of 17 years old I joined the colonial air force to train to become a viper pilot. In the academy I not only got my viper wings but I also got my raptor wings and my operations certification.

I was recently assigned aboard the Battlestar Raven and assigned to the flying tigers squadron under the command of Captain Roger ''Reamer'' Barstow where I flew on my first mission getting my first kill on the cylons. 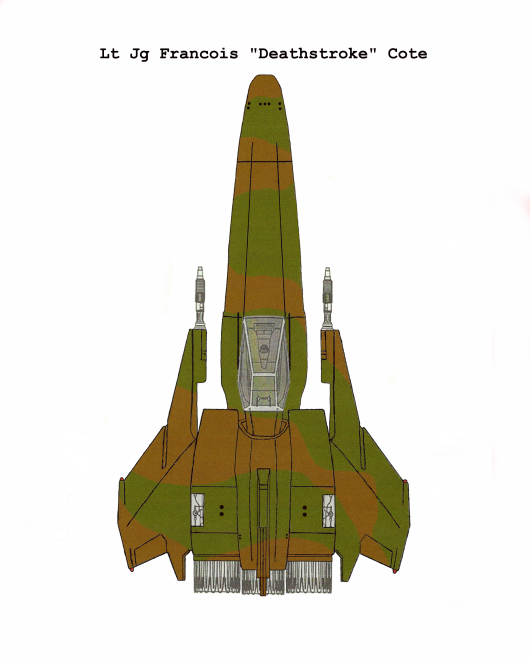 I am an only child and have always loved science fiction since the moment I first saw shows like Stargate-SG1 and Star Trek on television as a child. I have never really been involved with fan clubs until I watched Battlestar Galactica and new I wanted to join a community of people who loved the show as much as I did.

I am now studying film and media production in school and hope to one day work on television shows as good as BSG. I am also a big fan of cosplaying, love going to conventions and love to play video games and to watch and play sports

Who is your Favorite Battlestar Character
Col. Saul Tigh and Helo

I am a Fan of
All

I see you have already saved your promotion certificate here. I took the liberty to resize it as well as increase its file size so you can have it printed and framed if you so choose. It is 10 inches by 13 inches at 300dpi resolution. I've also updated your Viper name Plate with your new rank. Both of the images are Jpeg's that can be printed and framed, saved here or in your computer. I'm glad you like the new look of our FFF's. The time spent on the new look was my pleasure to perform for my pilots and our squadron. I printed my Mk-II on glossy photo paper and it looks great hanging on the wall across from my desk.

Here's a couple more images for your collection. The large Viper is an 8 x 10 and could be printed and framed if you like. 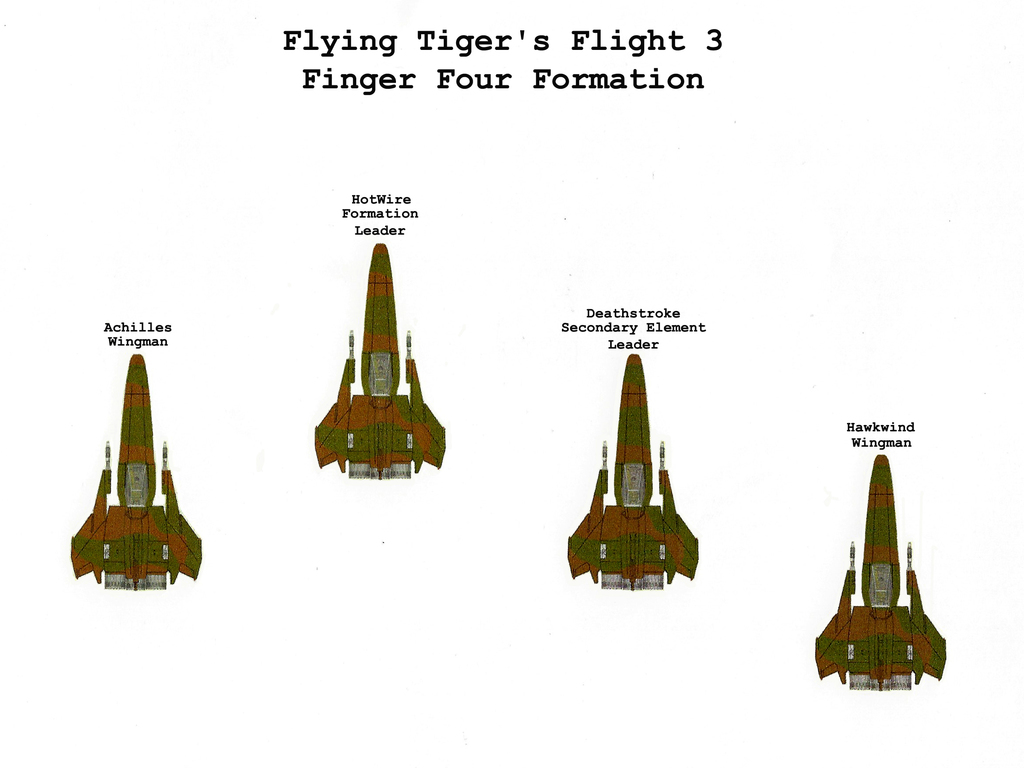 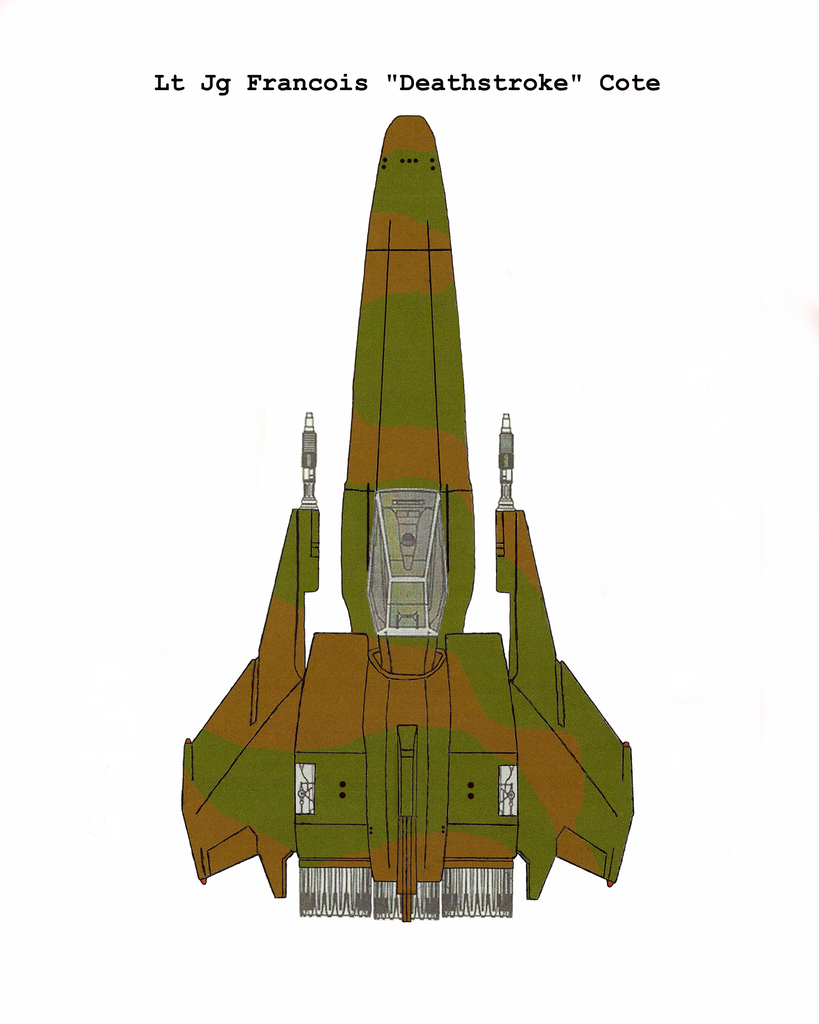 major ernie (iceman) miller said…
did u report that u were spamed and by who?

david smush said…
Thanks man. I'm glad to have joined

Thank You for the nice email! Looking forward to checking out this Awesome Website.

Wanted to say thank you for the welcome message....been a little busy with life lately and havent had much time for anything. Thanks again!

This Guide will show you how I made my BDU and where to get all the parts.

Where to buy everything

I got the 2 pocket BDU shirt but I would recommend getting the 4 pocket one because the 2 extra pockets will come in handy when you do the pants.