STRIKE RAPTOR This Is The Heavily-Armed Version Of The Raptor; It Will Be Referred To As A STRIKE Raptor Here Because Of The Fact That 'Assault' Has Many Different Meanings And Modes.   This Type Has Several Hardp… Discussion STRIKE RAPTOR 3 Likes STANDARD RAPTOR This Is A Standard Colonial Raptor; In The Beginning, This Was The Long-Range Eyes Of The Fleet; It Is Now A Basic Jack Of All Trades.  In Addition To Reconnaissance , Scouting, And Observation, This… Discussion STANDARD RAPTOR 2 Likes

Ravens, Colonials and Friends, lend me your ears! ;-)…

A NEW HOME FOR BATTLESTAR RAVEN

I just wanted to quickly let everyone know, as the eve of the Raven's first site launching approaches, the Raven is on its way migrating to her new and permanent home.… 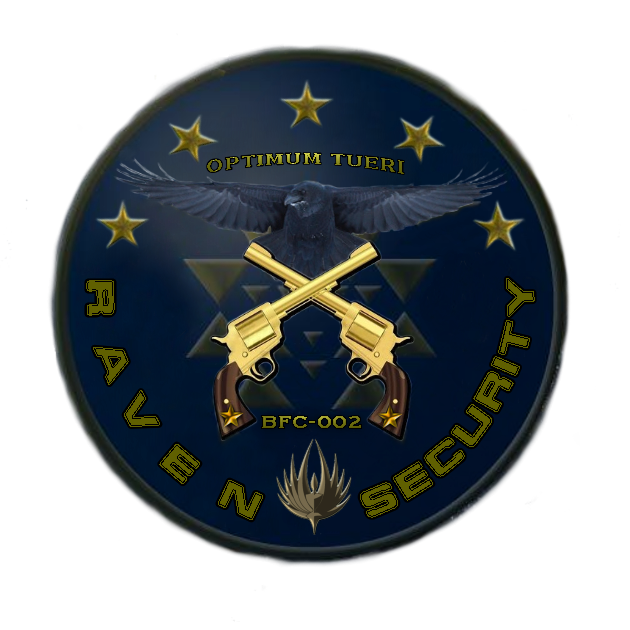 I have been meaning to…