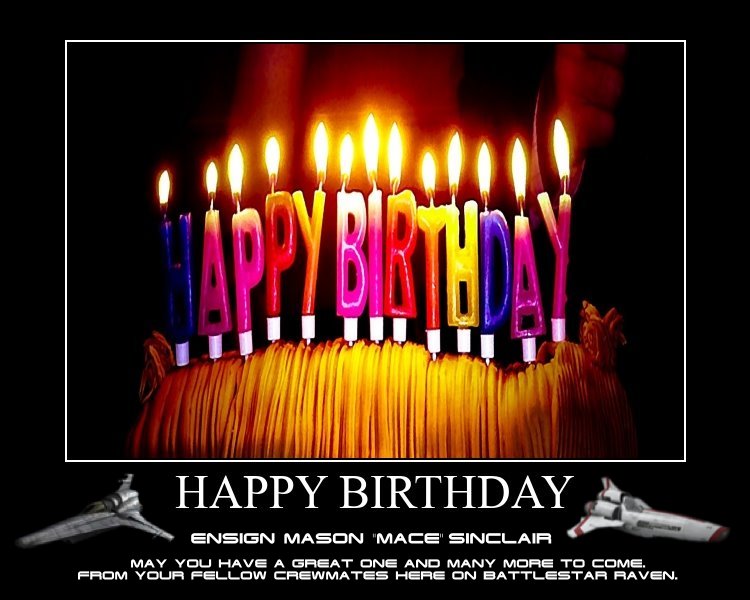 Members of the BFC Fleet,

First i want to say thank you for your service and continued support means a great deal to me.  I also wanted to say have a great and wonderful holiday season which is quickly approaching us all.  As of late i have been hiding behind the scenes.  Monitoring how the Fleet and its members are doing as well as they conduct themselves throughout their service aboard BFC Chapters.  For the most part everyone is doing very well and…

Happy Halloween From The Crew of Battlestar Raven

October 31, 2013 is coming upon us very fast. For those of us that celebrates Halloween, we here on Battlestar Raven-BFC 002, would just like to wish each and everyone of you and your family, HAPPY HALLOWEEN in advance. We know most of you that… 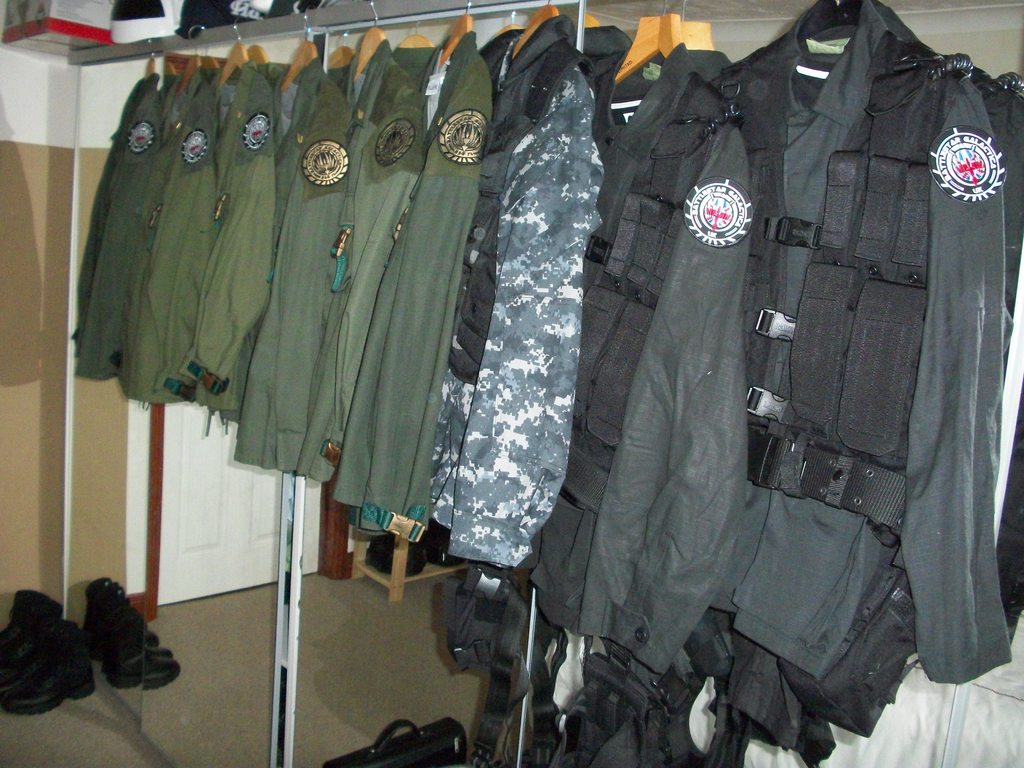 The Battlestar Raven's Airwing Will Be Conducting A mission To destroy Cylon Shipyards On Saturday Night,10/26; The Mission Will take place On the Raven's Facebook Page,Or: Robots Are Already Figuring Out Your Personality:

The BSG original series inspired everyone, including 1960's jazz trumpeter Maynard Fergusen, famous for playing notes only dogs could hear. This is a youtube video of teenagers running around a room while the song plays, so don't think too deep, just listen to a unique versions of "our theme". The comments mention that the kids can't be American because they spill a trash can and then clean it up. Cut and paste the address if it doesn't work at first. WARNING: may be for older…

A friend of mine has started a new BSG forum and invites all BSG fans to check it out. The link is below.

Greeting Colonials!
We are back for another presentation of the Hero's....(Hollywood has the Oscar's & the Emmy's)...albiet no walk down the red carpet or statuette.
Nevertheless, an important recognition for those that have had the most to do with making Battlestar Galactica a continued…
Continue 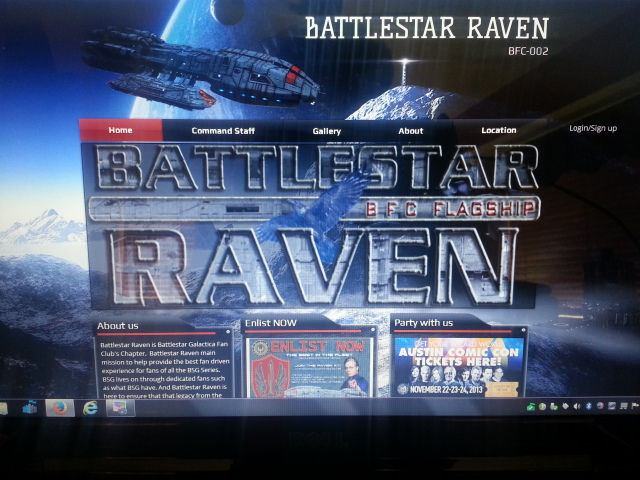 I just wanted to quickly share this with each and everyone of you.  I know I have mentioned before there is a new Raven website that is in the works that I was planning to launch it this past September.  But it didn't happen and got delayed due to real life responsibilities.  So now, I am hoping to launch it here in about a month or…

Why can't the SciFi channel realize that a lot of people are getting tired of these reality shows that they putting on why can't they realize that I just don't understand the Syfy channel sometimes. Battlestar Galactica the second coming would make an excellent TV series or even a good movie. 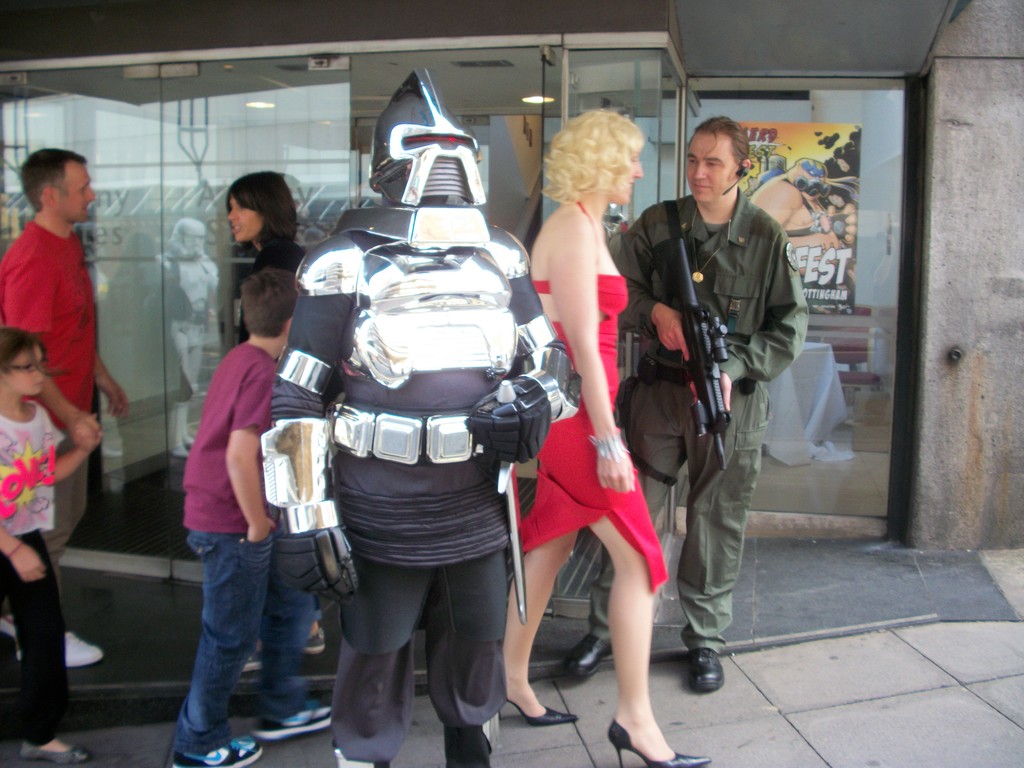