All Vessels in the Colonial Military Fleet,Since it's Inception,Have had A Contingent of Marines;

The Gunstar Trireme is No Exception.

The Trireme's Marine detachment,or MARDET, is Known as the HOPLITES 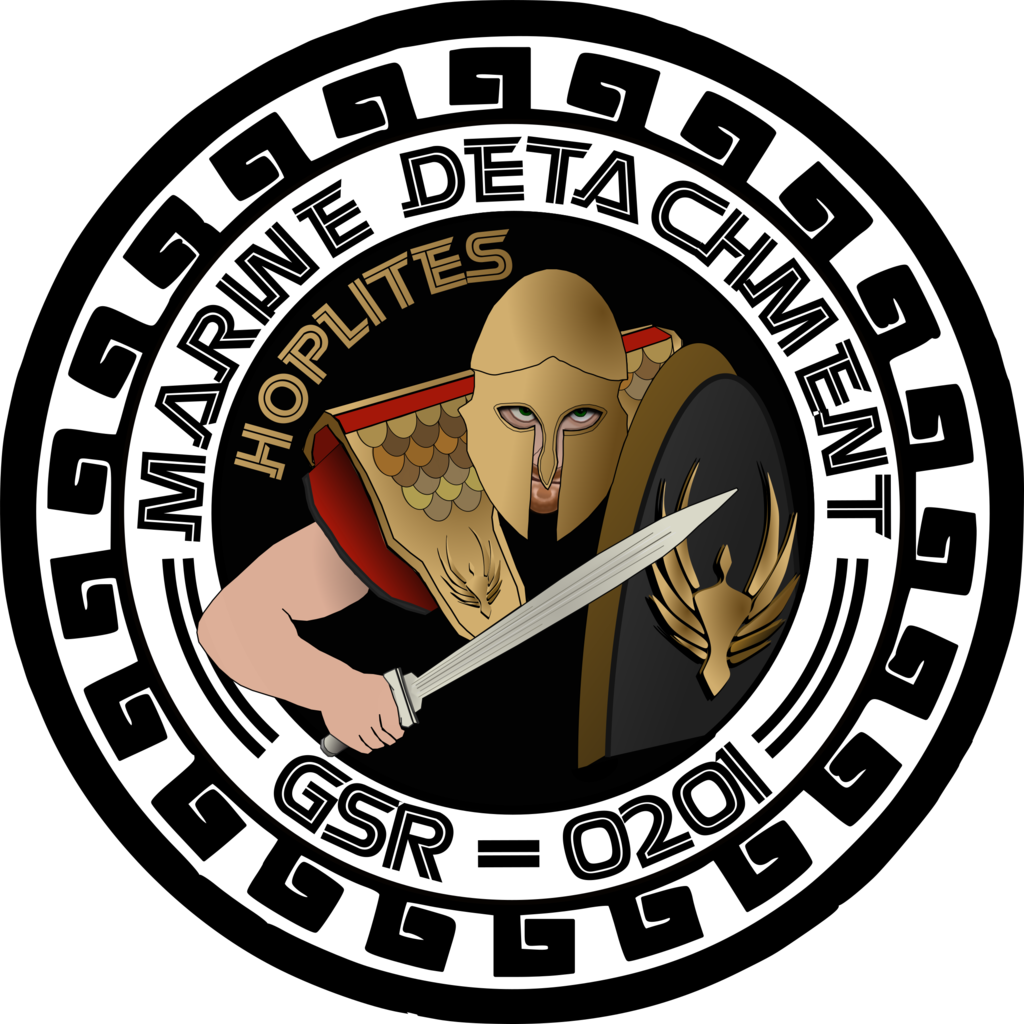 'HOPLITE' is the Term Applied to the Standard Ancient Greek Footsoldier;the Name is Derived from the Shields they Carry - The 'HOPLON'.

Ever Since the First Ancient Triremes Sailed the Seas,They have Carried Soldiers Armed with Spears,Swords,Shields,and Other Weapons: 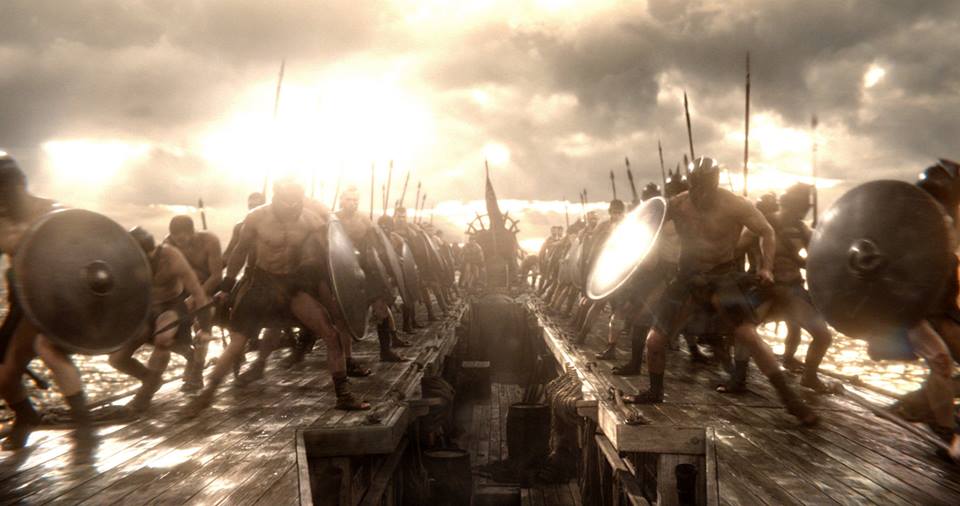 When they Encountered Enemy Ships,The Spears of theses Ancient Marines were often the Ship's weapons; At Closer Range When  Ships were in Close Contact,The Marines would Board the Enemy Ships and Engage Enemy Sailors at Close-Quarter Combat; That is How Enemy Vessels were either Captured or Destroyed; In the Ground Assault Role Many Ships would Land on an Enemy Beach and Dispatch it's Marines to Capture and Secure the Beach for Reinforcements.

Other Tasks of these Marines were to Provide Security for Ports,and to Apprehend Smugglers and Pirates Roaming the Seas. Their Capabilities have Increased Manyfold.

The Trireme Marine Detachment Is Smaller than those Assigned to the Larger Capitol Ships in the Fleet,i.e. Battlestars.

The Total Marine Compliment of A Cygnus-Class Gunstar/Escort Consists Of:

The Primary Tasks Of the Trireme Marines Are:

In Combat Situations,Their Main Task is to Secure Vital Ship Stations such as CIC,Engineering,Auxiliary Control and the Hangar Deck; They are Charged with Repelling Enemy Boarding Parties.

Capture and Securement of Enemy Vessels and Material

Of the  Three Platoons,One is Used for Ship Security,Another is in Reserve/Training Cycle,and the Third is A Rapid Response Team for Boarding Actions or Ship Emergencies; All 3 Platoons Rotate in These Assignments.

In Addition,the Trireme Marines may be Called Up by the Battle Group Commander to Assist The Flagship's Marine Detachment in Planetside Ground Actions.

Regardless of What they are Called to Do, The Trireme Colonial Marines,like Their Ancient Ancestors,Will always STAND AT THE READY.