This Section will be about the Trireme's Armament.

With the Trireme being A Cygnus-Class Gunstar, The Weapons are our Bread and Butter; Very Same to Weapons found on larger Vessels,i.e. Battlestars,They allow Us to "Reach out and Touch" Whatever Enemy threatens the Battle Group;Therefore,they are an Extension of Same. 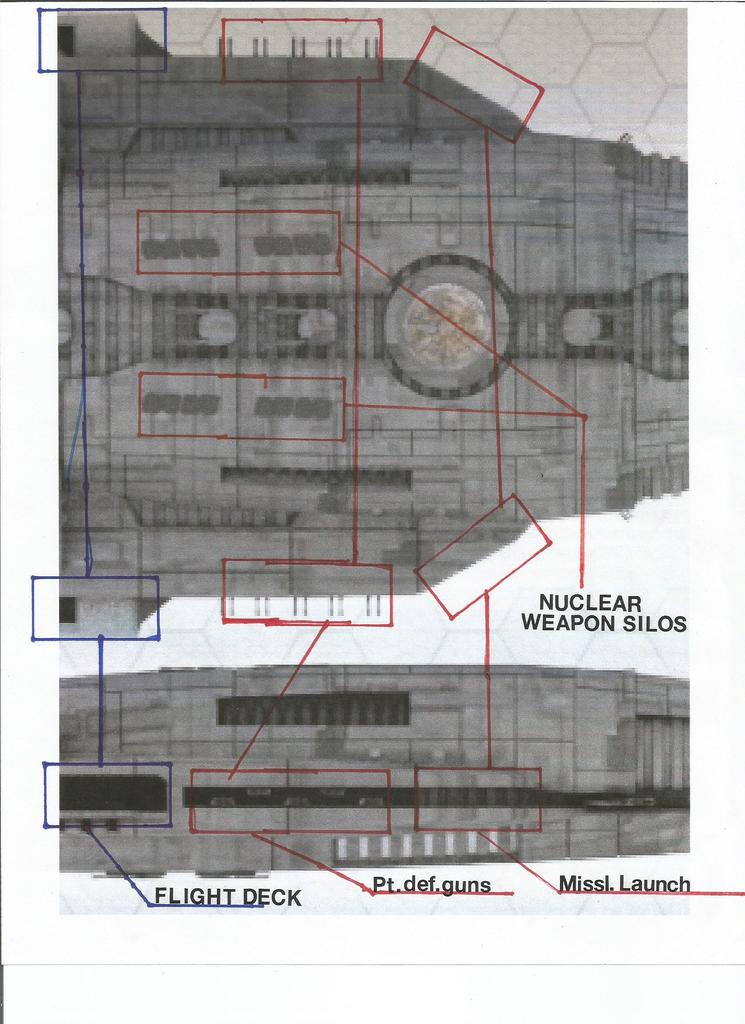 As Indicated in the Illustrations, The Trireme's Weapons are spread Throughout the Ship,reminicent of A Porcupine; They are Placed to give Maximum Fire Support to The Battle Group,in either Attack,or Defense; The Weapon Types are Varied,as well as their uses. 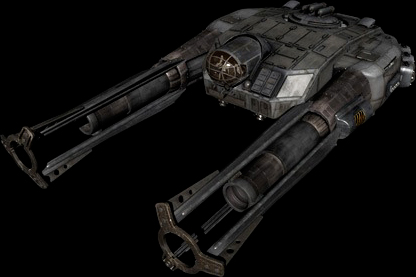 They can fire HE,Cluster,Incendiary,AP,or can be used to launch Missiles; here are the types from A Columbia-class Battlestar: 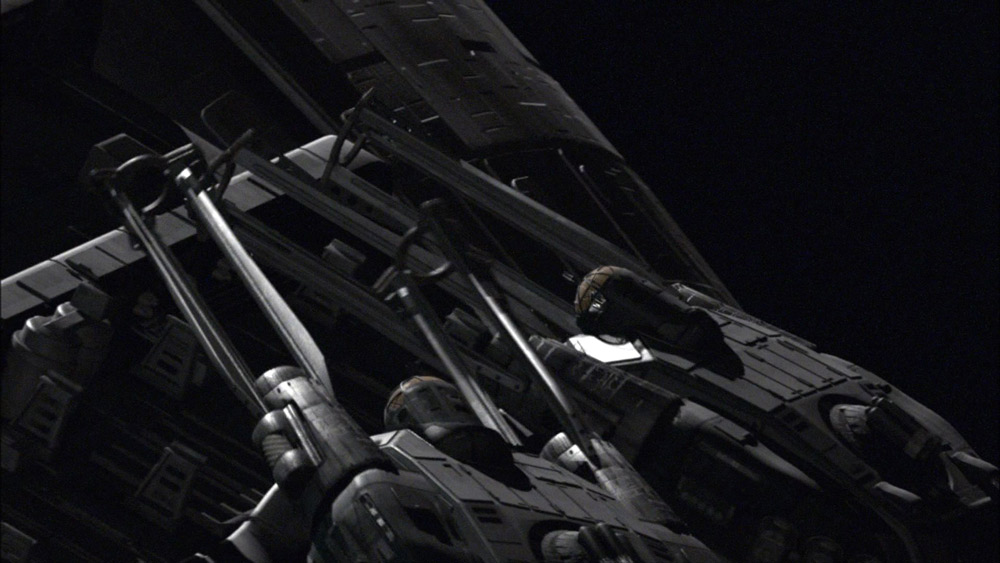 And, here are the Guns in Action: 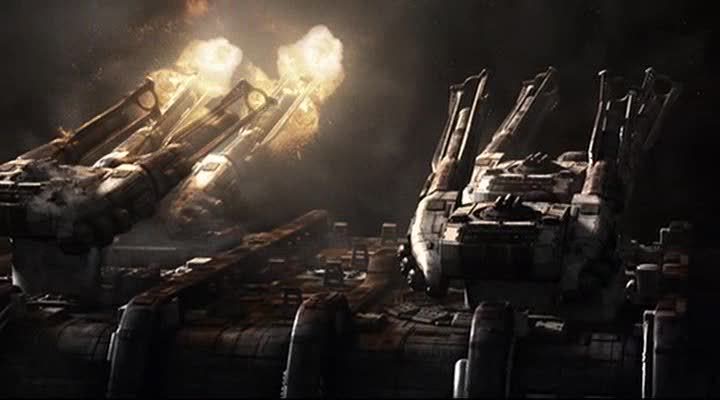 And,Finally, Where the Ammunition goes; Something No One Wants to be caught in the Middle of: As mentioned before, These Guns are versatile in use,and in All Modes.

These Lower caliber Guns are located Amidships,and are Semi-Flexible: They cover the firing arcs not covered by the Larger Turrets; However,When combined with the Railguns,can deliver A Massive Broadside,saturating A Target with Ammunition.

These are the Largest Caliber Guns the Ship Caries: When used in Attack,These provide  the 'Big Punch', Especialy when Attacking Capitol Ships; And, like the Railguns, are capable of launching Missiles,if necessary.

The Trireme's Arsenal Includes Missiles; First, the Standard Ship to Ship Type,Housed in Launchers near the PDG Batteries: Their Uses are Numerous: For Attacking Capitol Ships, Large Groups of Enemy Fighters, Anti-Missile Defense, And, on Occasion, Be Used for Instrumentation Probes for Scientific Research/Study;Also for EW,And Long-Range Communications Buoys; Standard Warheads Are HE,AP,and Cluster/Flechette.

These are the standard Crew Uniforms for Gun/Missile batteries used throughout the Fleet: 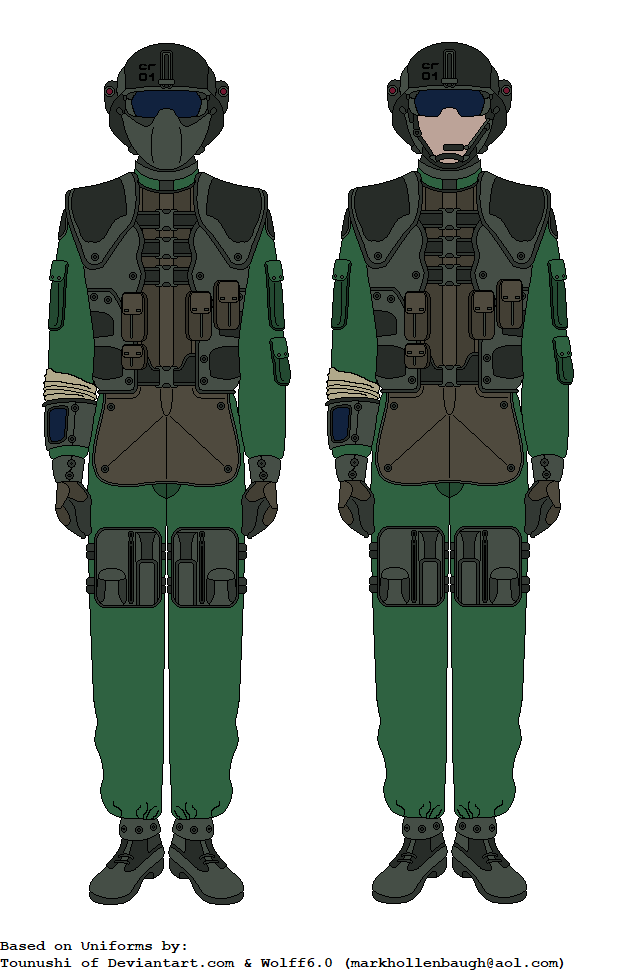 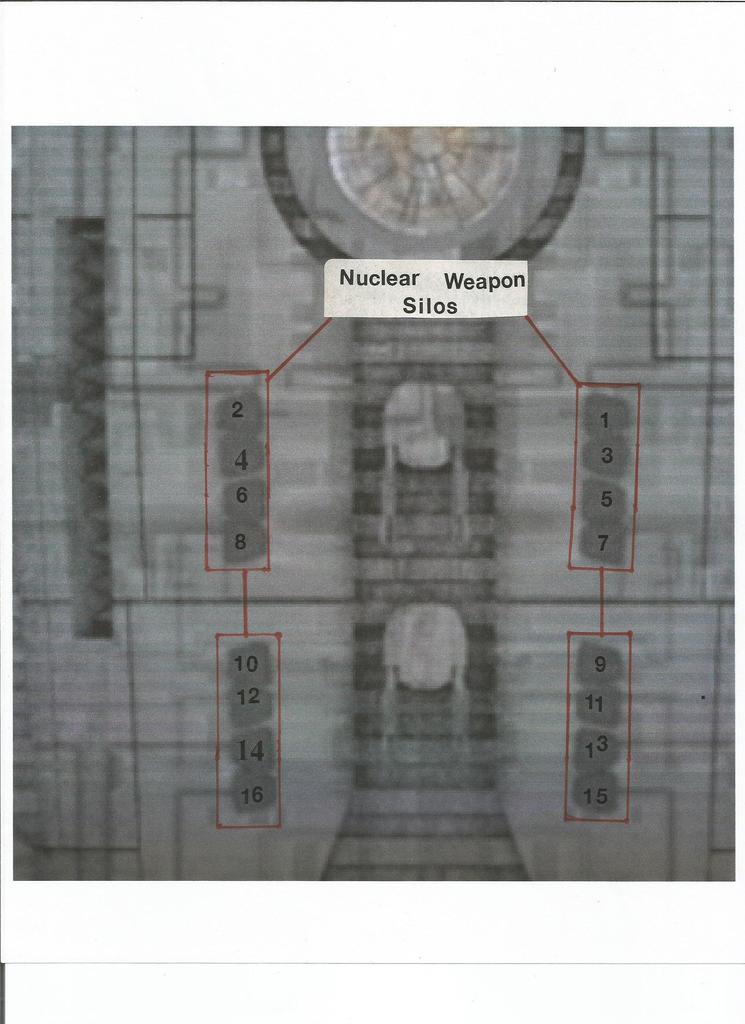 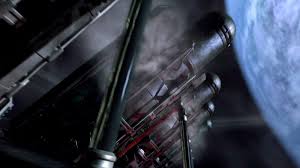 These Are only used for Attacking Large Capitol Ships, Or for Planetside Military Bases; Authority to launch these Weapons is vested in The Commanding Officer,and the Executive Officer only; The Yield of these Weapons are Classified,However it is Smaller than those carried by Battlestars.

In addition to the above Weapons described,The Trireme Carries A full Countermeasures Suite, Including EW Jamming,Signals Intercept and divert, and the Standard Chaff and Flares.

These Weapons are  what makes the Trireme an Asset not only to the Battle Group, But to the Fleet as well; In Addition to  Fleet Escort Duties, This Type is still being used for Patrol duties along the Border of Colonial Space; And,used to deter Smugglers attempting to Conduct Illegal Trade within the Colonies.

Weapons are what Keeps the Colonies Free; It is Our Duty to keep them In good Working Order,And Ready.

And, We're Glad you Are! Keep Doing It!