August 31, 2014 Micheal Hogan, Richard Hatch and Kate Vernon will be going Where No Man Has Gone Before!!!

The Story of Star Trek: Axanar

“Axanar” takes place 21 years before the events of “Where no Man Has Gone Before”, the first Kirk episode of the original Star Trek.  Axanar is the story of Garth of Izar, the legendary Starfleet captain who is Captain Kirk’s hero.  Kirk himself called Garth the model for all future Starfleet Officer’s.  Garth charted more planets than any other Captain and was the hero of the Battle of Axanar, the story of which is required reading at the academy.  This is that story.

“Axanar” tells the story of Garth and his crew during the Four Years War, the war with the Klingon Empire that almost tore the Federation apart.  Garth’s victory at Axanar solidified the Federation and allowed it to become the entity we know in Kirk’s time.

Well, what a day in the makeup chair getting a mold cast for my Klingon character Kharn. So glad that Alec and Chris have brought on board their AXANAR production some very gifted professionals and they made the process relatively painless. Made me appreciate what some of those very familiar characters we all love in the Trek universe went through to bring us their wonderful performances. AXANAR is moving forward with great energy because of the love and support of all you amazing fans out there and you have no idea how much your help is appreciated. We all thank you from the bottom of our hearts. Keeping the faith!(3)

Here's an Amazing New Development just posted yesterday to the Star Trek Axanar Facebook page. I think this is totally amazing!!!! Lets see how many more BSG stars they will add to the new Star Trek Film.

The Axanar team is very proud to announce that veteran actress Kate Vernon, known best for her role as Ellen Tigh in the re-imagined Battlestar Galactica, has joined the cast as Sonya Alexander a hot shot Starfleet captain.

Director Christian Gossett and I have been working hard to develop a strong female captain for the final battle. We in fact wrote this role for Kate after meeting her for the first time last spring at Wonder Con in Anaheim. We wanted a strong, tough, aggressive female captain who could go toe to toe with any other Starfleet captain. Sonya Alexander is second only to Garth in the number of Klingon ships destroyed in the Four Years War.

Our meeting with Kate this week went fantastic, and she is looking forward to defining this character in a way that will make her not only extremely capable, but a lot of fun.(4) 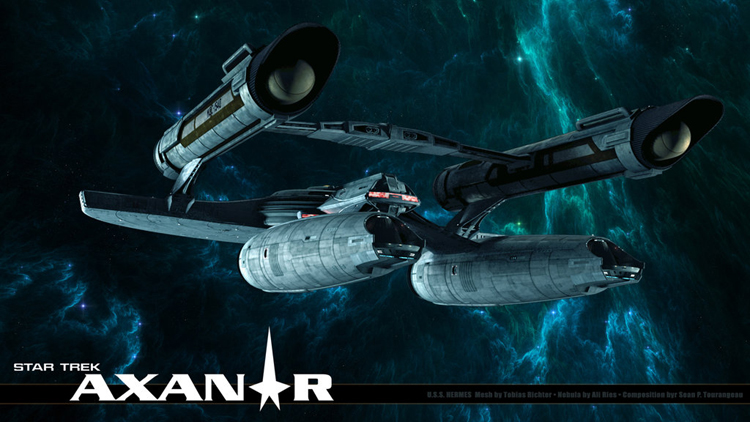 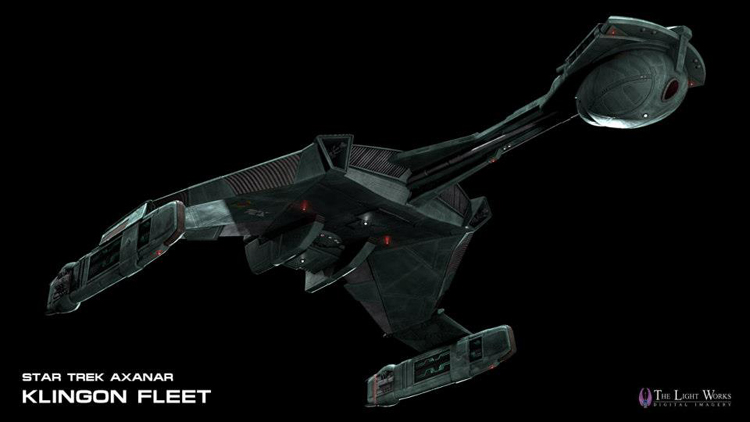