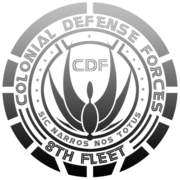 The fleets main mission is to bring BSG fandom into PC gaming world!

The CDF 8th Fleet is on a mission and that mission is to bring the world of BSG to PC video games. At this time the Fleet is working on the Battlefield 2142 mod called Galactica 2142.

We are always looking for coders, texture artist, and modelers to work on the project. Contact me ASAP if you want to join the team.

Here are renders of the Raptor for Galactica 2142.  …Continue

Here is some renders of the CDF Viper Mk VII for Galactica 2142.  …Continue

Here are some renders of the Viper Mk II in 3ds max. …Continue

You need to be a member of CDF 8th Fleet to add comments!

I hope everyone is having a good time at the Starfest Convention, and at the treaty banquet tonight. For those of you who do not know me, my name is Nathan Gastineau. I am the Fleet Admiral and founder of the Colonial Defense Forces. I cannot be here tonight for I am currently on a leave of absence while I tend to personal matters, so please allow for Gene and Jesse to speak on my behalf.

Over a year ago, I approached Dan Allen from the BFC and later Shawn O'Donnell about forming an alliance between our 2 organizations. The CDF was well off on the military side of the coin, however the civilian aspect was missing. We had tried over the years to form a civilian structure and Quorum however the draw for membership was elsewhere.

Knowing the BFC had an established president and the structure I was looking for and that the BFC had been talking about forming Battlestar chapters, I thought this was the perfect time to form an alliance that would be benefit both organizations.

Weeks of working out the details, keeping our separate names and identity, etc I made an announcement along with Dan Allen. Some, not all, CDF members flipped out. "What are you thinking?" was at the top of the questions to me at last years Colonial Conference. After much talk, deliberation, and understanding, everyone was on the same page.

So began the quest which has lead us here tonight. There was always a side of the CDF and I think any Galactica fan club that gets over looked. In the Star Trek world many times Klingons fall into the same category. The Cylons. For months I had envisioned, talked about, and tried to put into place The Cylon Alliance within the CDF. A rouge group of Baseships that allied themselves with the Colonials. We were simi-sucesssful. As interest grew on there was always one man I knew who good lead the toasters. Gene Hagerty. With the same thoughts, Gene was well on his way to already creating the Colonial Cylon Alliance. A mirror organization to the CDF with Baseships as chapters, Cylon platoons, raider squadrons, etc. This is exactly what needed to happen.

So here we are, over a year later and the parent organizations CDF, BFC, and the CCA are leading the way to welcome in any and all BSG fan clubs. I have felt this way from day one. BSG fandom will only survive if we unite and keep the torch lit together. We are stronger as an alliance, assisting each other in various needs, finding a place for each new recruit, and standing behind Galactica in any form.

Now, as an alliance we represent just more than one group. Always remember what lead us here tonight. The love for a show called Battlestar Galactica. Thank you from the bottom of my heart for following through with my vision and keeping the dream alive. Raise your glasses and make a toast! To the Tweleve Colonies, to BSG, and to The Alliance! So Say We All!

The CDF 8th Fleet is commanded by me. I also command the Battlestar IRONFIST BSR-73. 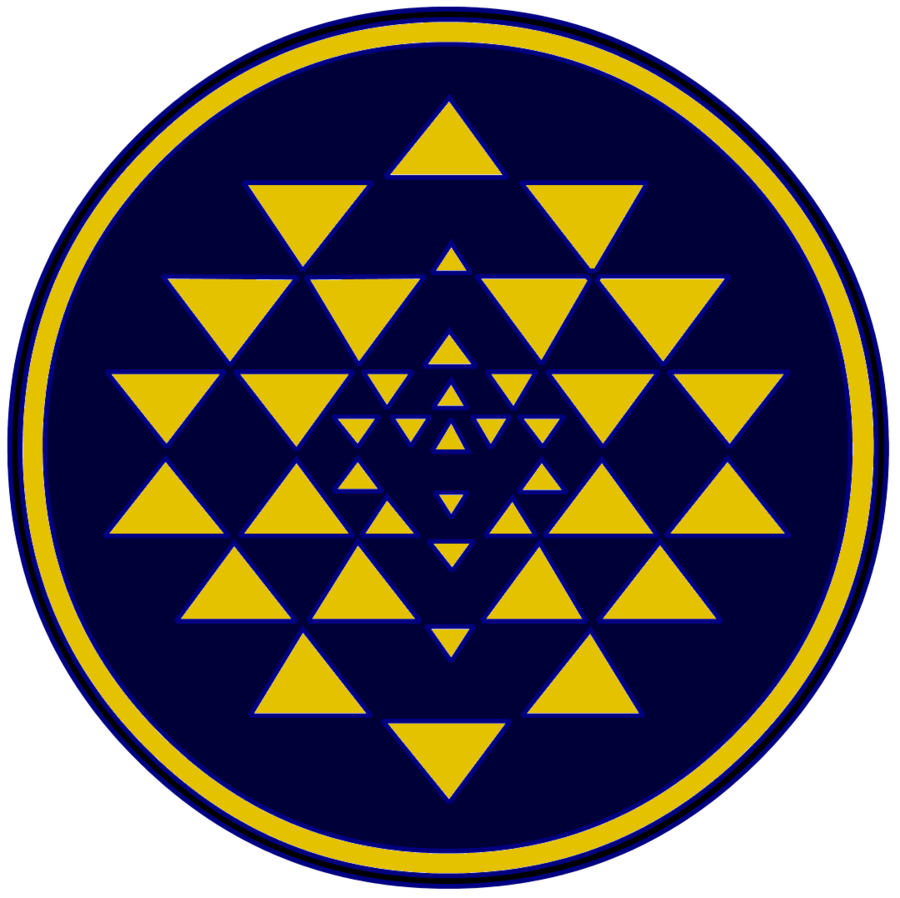